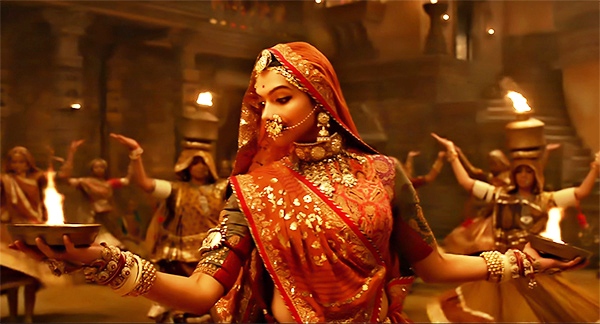 Banerjee in her tweet attacked the ruling Bharatiya Janata Party (BJP) without taking any name and accused the “political party” of curbing freedom of expression.

“The #Padmavati controversy is not only unfortunate but also a calculated plan of a political party to destroy the freedom to express ourselves. We condemn this super emergency. All in the film industry must come together and protest in one voice” the CM tweeted.

Padmavati evoked a huge controversy after several fringe groups alleged that Bhansali has distorted history in his upcoming film.

The groups have even said they will not allow the portrayal of Rani Padmini, to be played by actor Deepika Padukone, in a wrong way.

Taking the controversy to a new low, a Karni Sena leader has threatened to chop off actor Deepika Padukone’s nose.

Amid the running feuds, the Film Censor Board, has sent the movie back to the makers as the application for the certification was “incomplete.”

According to media reports, the application was sent back to the filmmakers through an online process on November 16.

The makers of Padmavati have even deferred the release date of the movie from December 1.