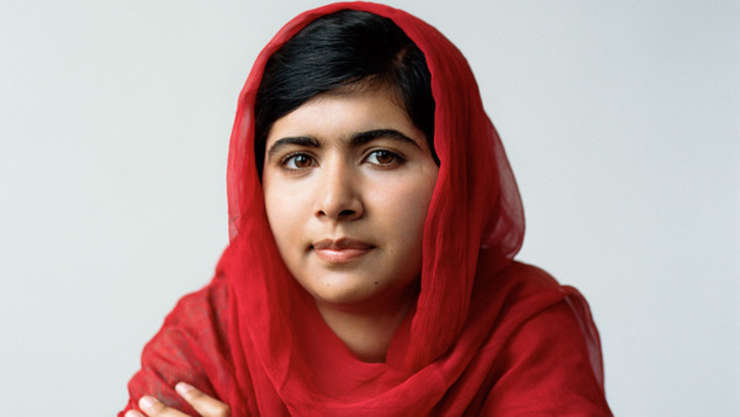 Mala Fund is a non-profit organization set up Malala Yousafzai, a Pakistani activist for female education and the youngest Nobel prize laureate who survived Terrorist attacks in October 2012.

“After reading the disturbing allegations of child abuse in the TISS’ report to the government of Bihar, Malala Fund is immediately suspending its grants to Sakhi and Nari Gunjan, two organisations named in the report, pending further investigation,” Malala Fund’s Chief Communications Officer Taylor Royle was quoted as saying in a statement by news agency PTI on Wednesday.

It was the TISS (Tata Institute of Social Sciences) which exposed the horrible sex scandal allegedly running in the care homes in Bihar.

The TISS had been contracted to conduct social audit of the shelter homes.