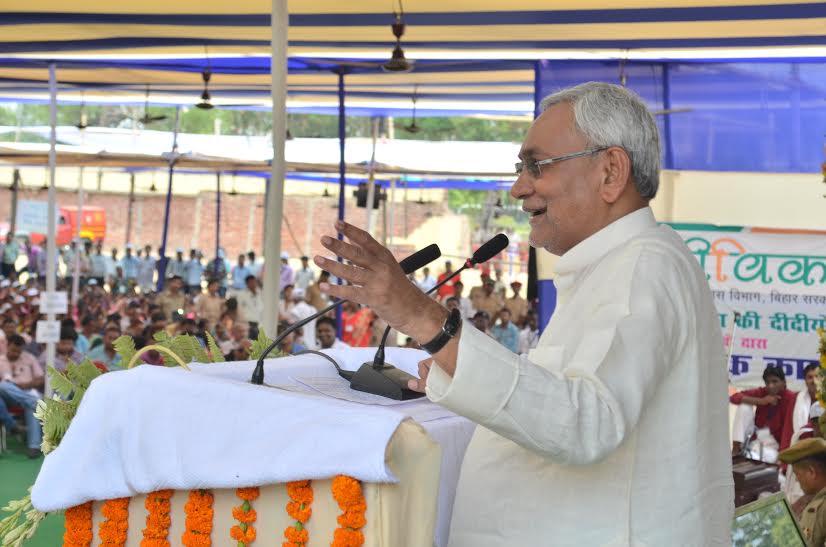 PATNA: Samajwadi Party (SP) headed by Mulayam Singh Yadav today announced to fight the upcoming assembly elections in Uttar Pradesh on its own, and not in alliance.

“The SP will not enter into an alliance with any political party although it is open to merger of any party with the SP,” party chief Yadav told a Press conference in Lucknow today.

The announcement has come as the biggest setback for Nitish Kumar-led Janata Dal United (JD-U) in Bihar which was only too eager to enter into an alliance with the party.

The JD-U has been constantly seeking for a bigger alliance in UP to defeat the BJP.

The party leadership suddenly went hopeful when the SP chief personally called up the Bihar chief minister and extended him an invitation to attend the silver jubilee function of the party held last week.

The chief minister declined to join the celebration but he sent his colleague Sharad Yadav to attend the function.

Kishore is advisor to Bihar chief minister Kumar but now lending his services for the Congress.

Crack down on black money would be a big deflationary move