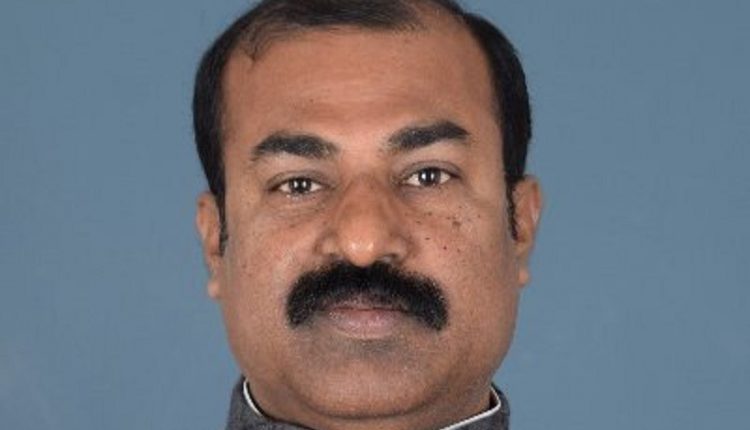 PATNA—In a significant political development, Bihar Social Welfare Minister Madan Sahni has offered resigned from his post complaining that the officials were not listening to him.

The minister said he was not even satisfied with the house or car provided to him.

“I am resigning in protest objection against bureaucracy,” he told the media on Thursday.

He added that there was no point on continuing him as a minister when he can’t serve the masses since the bureaucrats don’t listen to him.

Sahni said his decision to resign from the ministerial post was not taken in haste.

“Bureaucrats don’t listen to anyone. Officers have become autocratic. Not only the ministers, they don’t even listen to public representatives,” the minister was quoted as saying by India TV.