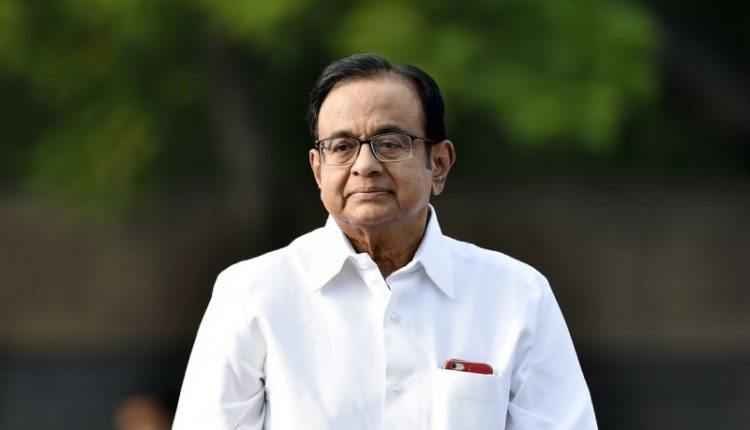 New Delhi (IBNS): In a big setback to P Chidambaram, the Central Bureau of Investigation (CBI) court has sent the former Finance Minister to a four-day custody of the probe agency.

Bringing the curtains down to day-long drama that reached a high point when the federal probe agency sleuths scaled the walls of P Chidambaram’s house, the CBI on Wednesday night arrested the former Union Finance Minister and senior Congress leader for irregularities in the INX Media case after the Supreme Court refused to hear his bail plea on an urgent basis.

In an unprecedented development, a team of CBI reached the Jor Bagh residence of the senior politician, thumped at the gate and then scaled the wall of his house to enter inside the residence right after he left the Congress headquarters on Wednesday evening following a press conference.

After taking the senior politician into custody, the CBI team drove to the headquarters along with him. Chidambaram spent the entire night at the CBI headquarters.