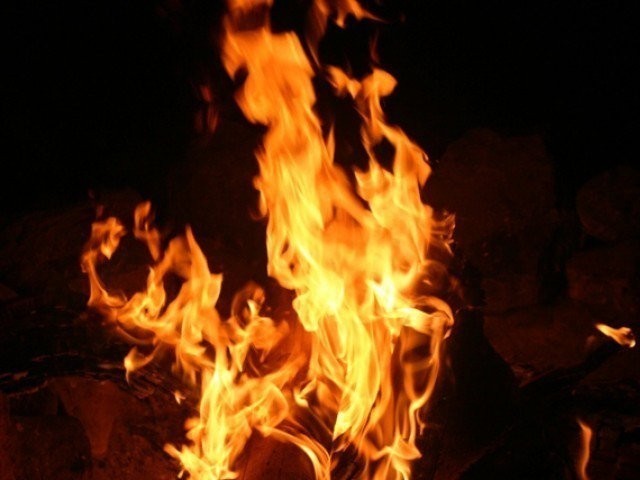 PATNA: A major fire broke out in the office of the education department in Bihar early Friday morning, destroying many important files.

Authorities said the fire first broke in the office the education department located on the first floor of the secretariat and soon spread health department also.

The fire could be finally brought under control after three hours of constant efforts.

Many important files are believed to have been destroyed in the incident. The reason behind the incident is not known.

“We are trying to ascertain what was destroyed in the incident and what caused the fire,” education department secretary RK Mahajan told the media today.