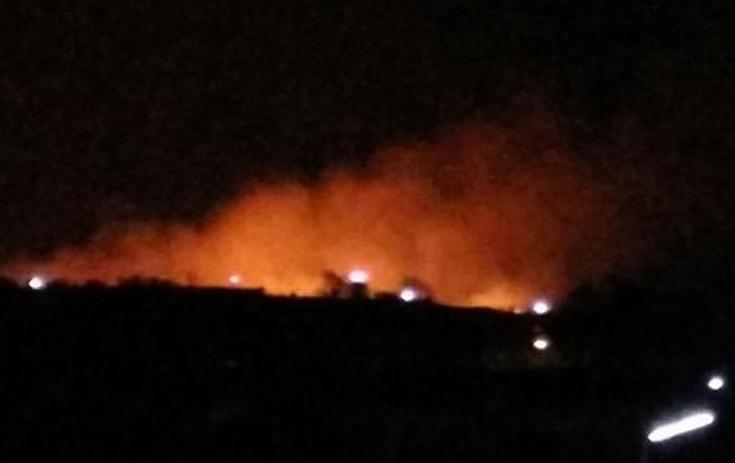 Bhopal:  A fire broke out in a cracker factory at Bhatan village in the Balaghat district of Madhya Pradesh on Wednesday which killed at least 20 people, reports said.

The incident left several others injured. The deceased were workers of the factory.

The injured people were taken to hospital for treatment.

Madhya Pradesh Chief Minister Shivaraj Singh Chouhan‏ has condoled the loss of lives in the mishap.

BJP President Amit Shah has condoled the loss of lives too as he posted on Twitter: “The fire accident in a cracker factory in Balaghat (MP) is tragic. My condolences to the bereaved families. May the injured recover soon.”

He said: “I have spoken to Madhya Pradesh CM @ChouhanShivraj ji, who has assured that MP government is doing everything to assist the injured.”