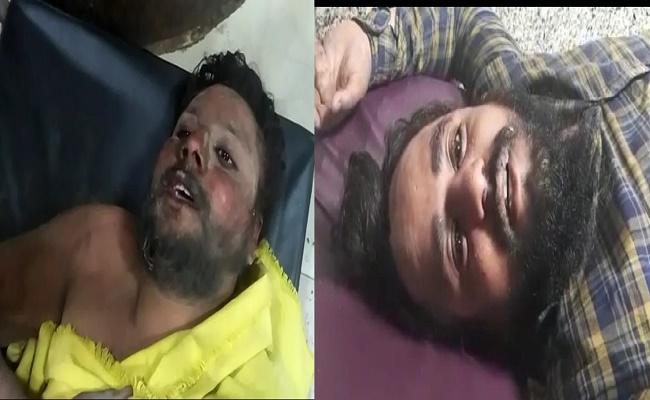 PATNA: A sudden increase in the incidents mob lynching/mob attacks has alarmed the authorities in Patna.

In a fresh incident, two Punjabis were badly thrashed by a lynch mob in Patna on the suspicion of being child lifters.

The victims had arrived Patna on religious trips when the mob caught them suspecting them to be child lifters and thrashed them badly.

The victims with severe injuries have been admitted to the Patna Medical College and Hospital where their condition is stated to be out of danger.

The police are identifying the crowds involved in attacking the visitors.

Patna has registered a sudden increase in incidents of lynch mobs attacking the people on the suspicion of child lifters, and only yesterday itself as many as four such cases were reported from various parts of the state capital.

Police said some six such cases have been reported from eastern and western parts of Patna, especially from Danapur sub-division in the past few days.

“We are keeping a close watch on the situation and anyone taking law into their hands will be sternly dealt with,” Bihar’s additional director general of police Jitendra Kumar told the local media on Saturday.