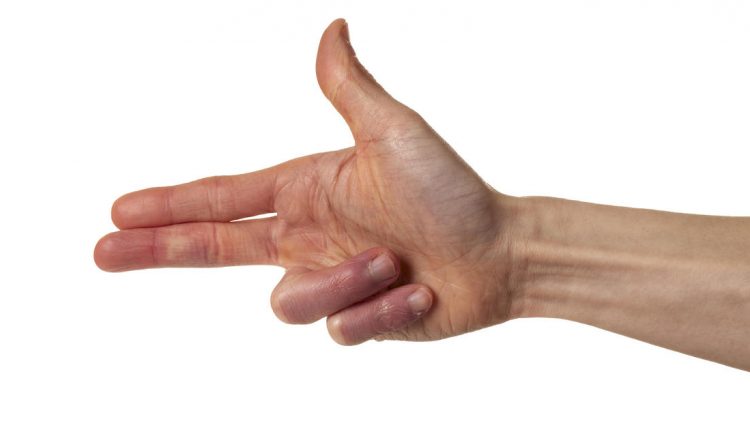 PATNA: A robber in Bihar committed bank robbery just with the help of his fingers and walked away with Rs1 million (Rs 10 lakh) cash.

The broad daylight robbery took place in the local branch of the United Bank of India located near the Patna junction on the New year’s eye.

Reports said the masked robber entered the bank and went straight to the cash counter wielding his “finger gun” and robbed Rs9.12 lakh before fleeing the scene.

The bank officials failed to notice his trick as he had covered his fingers with the help of a handkerchief.

The whole story came to light after the police investigating the case scanned the footages of the CCTV cameras installed in the bank.

TV footages show the youth reaching the cash counter and threatening to shoot the cashier with his “finger gun” if he doesn’t part with the hard cash soon. The bank official soon fills his bag with crispy currency notes.

“Chhodo do, jar aha hun (just leave it, I am going),” the robber is heard saying once his polythene bag gets filled with cash.

“The criminal had kept his right hand fingers in such a way that it resembled a pistol. The fact is that he was carrying no arm,” said a police official.