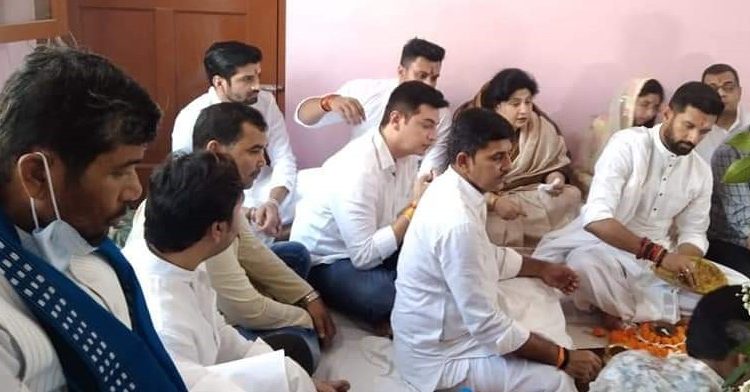 From now on, none of the two factions will be able to use ‘bungalow’ as their poll symbol anymore.

The EC on Tuesday allotted the name “Lok Janshakti Party (Ram Vilas)” to the Chirag Paswan faction and allotted “Helicopter” symbol to his party.

Both the factions were indulged in bitter rivalry for the past over four months after Paras in a sudden coup removed Chirag as the LJP leader in the Lok Sabha and also removed him as party’s national president.

Bihar by-polls turn intriguing as opposition parties fight among themselves