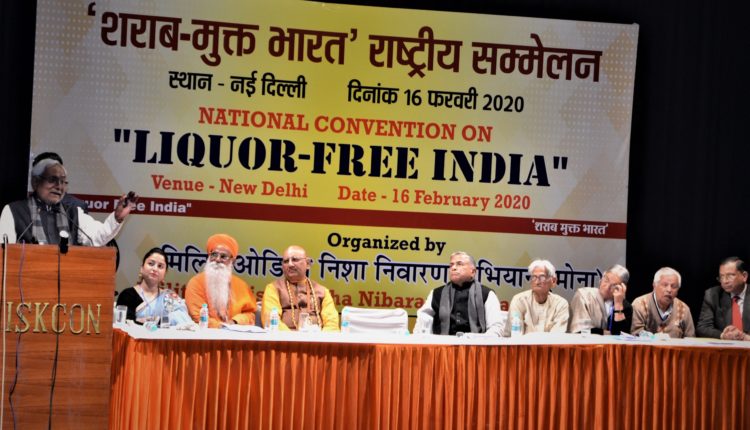 He said the money saved due to liquor ban is being spent on purchasing necessary domestic items by the poor families. Bihar enforced total liquor ban in April 2016.

“We know the liquor ban is causing the government annual revenue loss of around Rs5,000 crores but that will indirectly help save double of this amount to the families who would spend them on purchase of liquor,” the chief minister said addressing a function in New Delhi on Sunday.

According to the chief minister, more than 2.5 lakh persons have been arrested for violating the liquor ban while 90 lakh litres of alcohol has been confiscated since the total prohibition was imposed four years back.

The chief minister informed a total of 98 police and excise officials have been dismissed, 418 cops have been placed under suspension and 53 police station in-charges have been banned for holding this post for the next 10 years for showing laxity in acting against the violators of liquor ban.