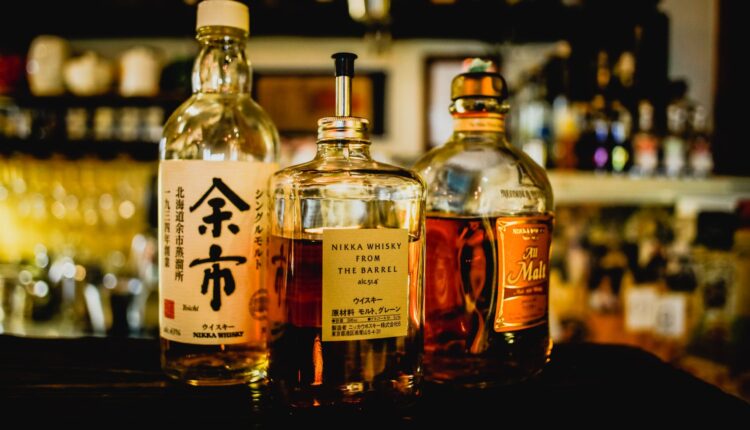 PATNA—A government report claims that the enforcement of total prohibition has sharply brought down the incidents of molestation and dowry deaths in Bihar.

The report says the cases of domestic violence too have sharply come down post total liquor ban imposed in Bihar.

As per the report, incidence of domestic violence has registered 53 percent decrease in the aftermath of liquor ban.

Bihar enforced total prohibition in April 2016 under which the consumption, manufacture and sale of alcohol remains totally banned in the state.

More than, 3.46 lakh people have been arrested for violating the liquor law in Bihar so far, Bihar’s minister for Prohibition, Excise and Registration Sunil Kumar informed the state assembly in March this year.

Among them 5000 people have been arrested from Punjab, Haryana and Jharkhand for illegally supplying liquor in dry Bihar, the minister said.