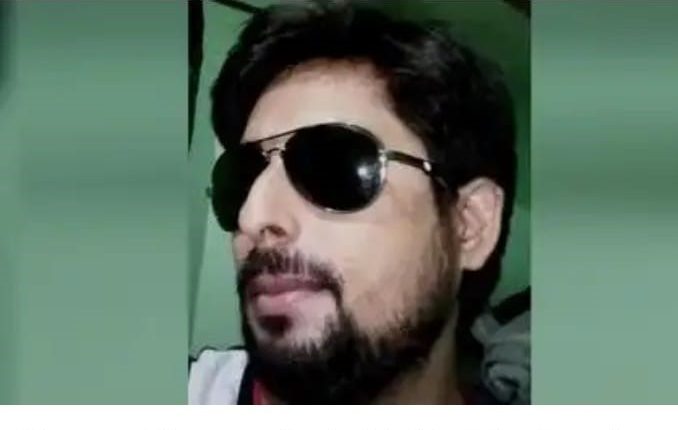 Shrawan Kumar who completed M. Tech from IIT, Mumbai has joined the job of track maintainer, popularly known as trackman, in the Dhanbad railway division of Indian railway last month after his all efforts to land a good job went in vain.

“I applied for various government jobs in the National Thermal Power Corporation (NTPC) and Staff Selection Commission (SSC) but missed the chance narrowly,” Kumar who hails from Bihar told a local media on Sunday.

“In the meanwhile, my wedding was solemnized and we had a baby too. So, I felt the job pressure and applied for Group D railway job which I luckily qualified,” he added.

Very strangely, the position the IITian has joined now required those candidates who are only ITI degree holder. The incident explains how job crisis has become a matter of serious concern in the country.

This was not the first time that such situation had arisen. Earlier in 2016, more than 500,000 candidates, quite many of them highly qualified, had applied for a little over 3,000 posts of sweepers in the northern Indian state of Uttar Pradesh, indicating the level of growing unemployment in India.

Authorities said quite many of the applicants applying for the post of sweepers were post graduates, graduates, MBAs and B Techs.

Strangely, no educational qualifications were required for the post which promised to pay a monthly salary of only Rs 17,000.

Again more than 2.3 million candidates had applied for only 368 posts of peons in the UP State Assembly secretariat.

Of the total candidates applying for the posts, 255 had doctorates in engineering, commerce and science while around 25,000 had master’s degrees.

Cops in Bihar barred from using Facebook while on patrolling duty