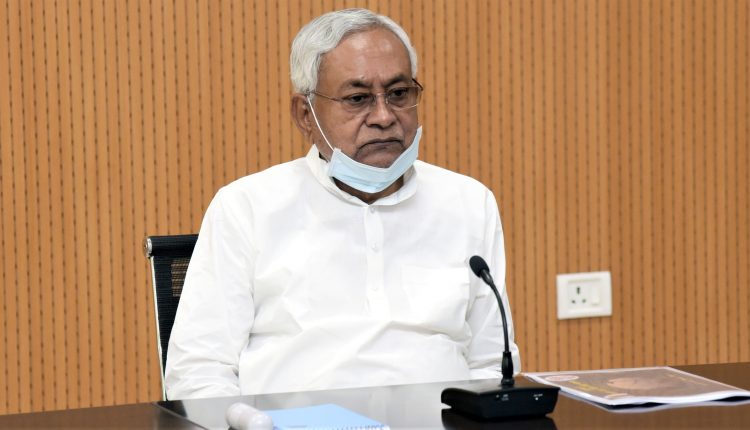 PATNA/NEW DELHI—The Janata Dal United (JD-U) on Saturday finally released its first list of assembly seats it will be contesting in Uttar Pradesh assembly elections after its elongated wait for seat-sharing deal with the BJP went entirely ignored.

The party, however, didn’t release the list of candidates saying it will take some time to finalise the names of “heavyweights” since several had submitted their bio-data.

“We wanted to release the list soon after the BJP didn’t name the JD-U as its alliance partners for UP polls but we waited for positive response following advice by party leader RCP Singh. However, we didn’t get any positive response from the BJP side,” Singh told the media.

“Today, we are releasing the first list of seats our party will be contesting. More such lists will be released soon,” he added.

Singh added that the party had authorized the UP unit chief to finalise and release the list of candidates.

The JD-U hoped for a seat-sharing deal with the BJP and had been waiting for it for the past several weeks but its request was totally ignored. “In fact, the BJP just didn’t show any interest in our party’s request,” said a JD-U leader.