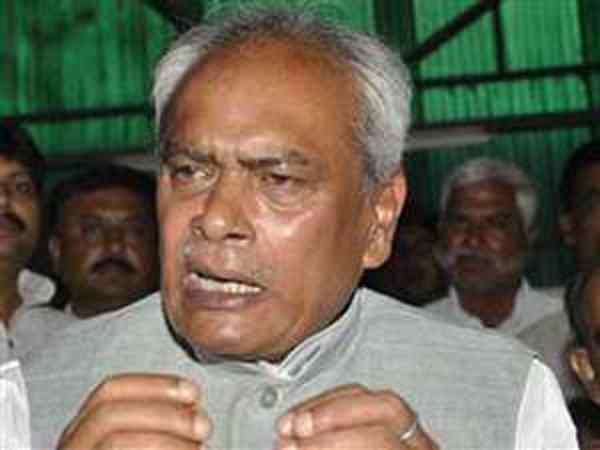 Singh who represented Maharajganj LS seat twice in the past happens to be a senior RJD leader and is considered close to party chief Lalu Prasad. Initially a vocal opponent of Prasad, Singh joined the RJD in 2012.

The Hazaribagh court declared Singh, along with two other persons, guilty of murdering then legislator Ashok Singh.

Soon after his conviction, Singh was taken into custody and sent to jail. The quantum of punishment will be announced on May 23.

According to witnesses, the victim was sitting in the lawn of his official bungalow in Patna when some criminals bombed him death. The incident had taken place in July 1995 when Lalu Prasad was the chief minister of Bihar.

“My brother had defeated Prabhunath Singh in 1995. Prabhunath had openly said that my brother will be killed within 90 days of becoming legislator and he was killed on the 90th day,” victim’s brother Tarkeshwar Singh was quoted as saying by IANS news agency.

The verdict has come as a serious setback to Lalu Prasad as both his trusted men, Prabhunath Singh and Mohammad Shahabuddin, are now being pushed behind the bars.