Lalu’s biggest challenge: How to keep his party intact with no second line leadership 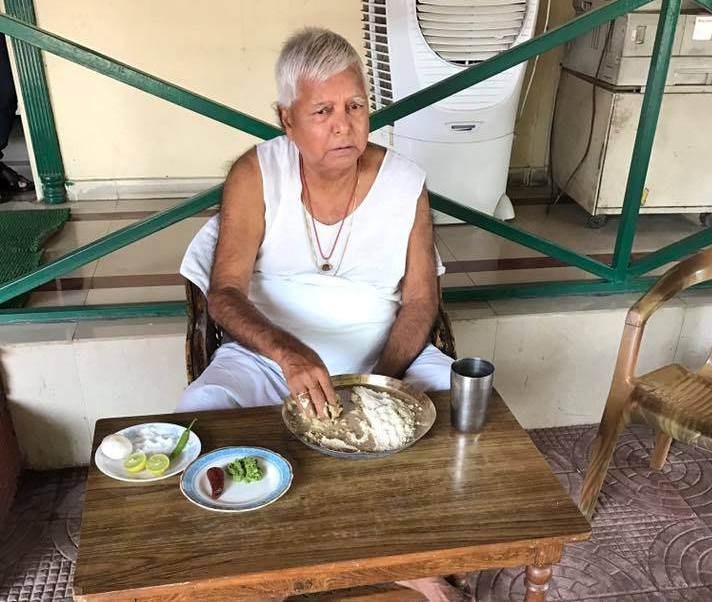 PATNA: RJD president Lalu Prasad faces the biggest challenge to keep his party intact now that three key members of his family have been made accused in a corruption case relating to irregularities in award of tender for hotel maintenance.

Those made accused by the CBI in the case include Prasad himself, wife Rabri Devi and their deputy chief minister son Tejashwi Yadav. 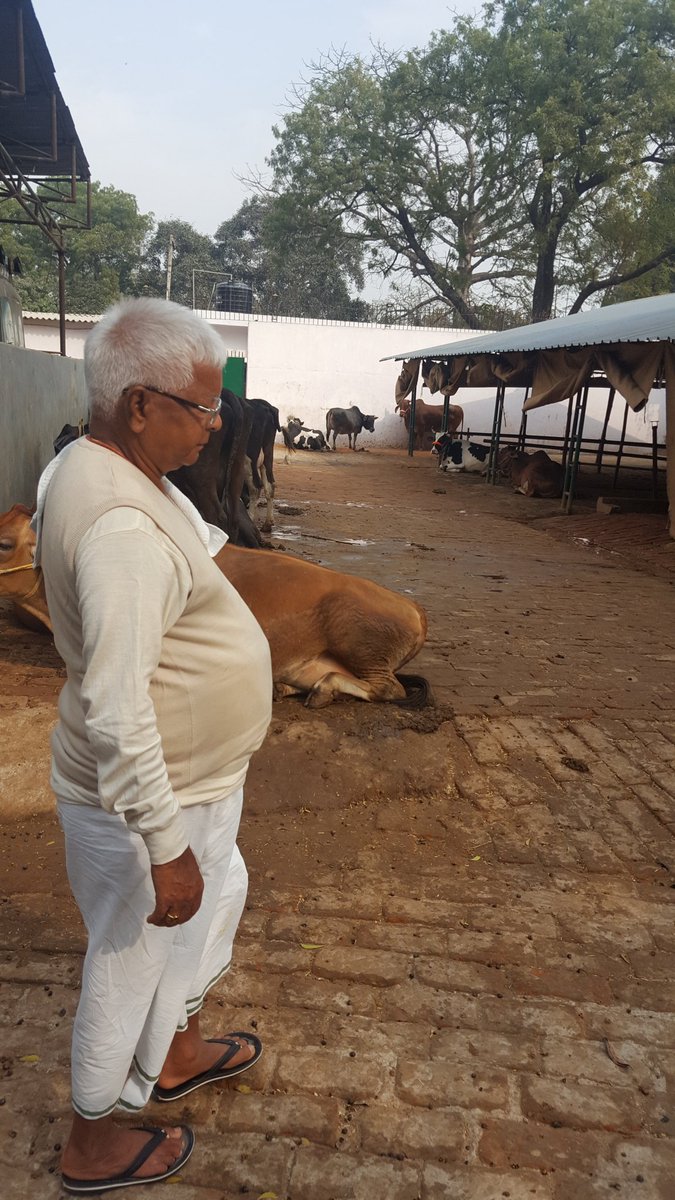 Observers are of the view that the accused may have to go to jail once the charges are proved. The RJD president is already making rounds of the court as the Supreme Court has directed the lower courts to conclude his trials in pending four fodder scam cases within nine months.

Likewise, Prasad’s another son Tej Paratp Yadav too is caught up in a corruption case for which the BJP has already complained to the Election Commission.

Similarly, Prasad’s elder daughter Misa Bharti and her husband too have been facing the Income Tax department heat in similar corruption cases.

ALSO READ: Won’t sit idle until BJP is thrown out of power: Lalu

It will really be a challenge for the RJD chief to keep the party legislators united once they are behind the bars.

After Prasad, his younger son was said to have the leadership quality and hence he was chosen over his elder brother for the post of deputy CM. But now that his name too figuring in the CBI FIR, he too may follow his father today or tomorrow, observers say.

So what could happen to RJD in the absence of Lalu and his family?

“History is full of examples that the followers have hardly waited for their leaders to return. Majority of them could go with the ruling party,” explained a political expert wishing not to be quoted.

ALSO READ: Rally against BJP will be held at all cost: RJD

The problem with Prasad is that he has not allowed the second line of the leadership to grow and relied mostly on his family but they themselves are in troubles.

Won’t sit idle until BJP thrown out of power, declares Lalu as CBI raids his premises