Lalu slams PM Modi, says he is trying to hide behind the veil of cashless economy 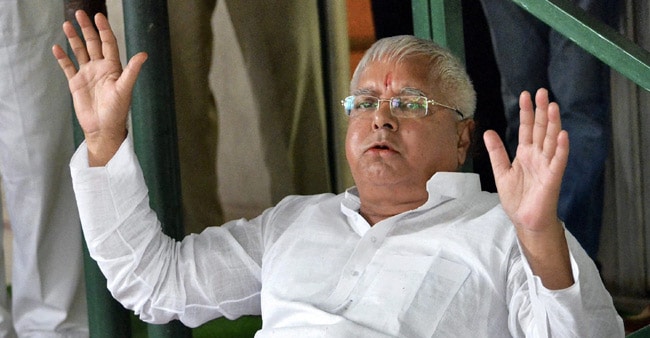 In a series of tweets posted in Hindi, the former Bihar chief minister said the Prime Minister is trying to hide behind the veil of cashless economy.

He also took a swipe at Modi over the death of 90 people, who died in the last 30 days. Their death has been linked to demonetisation.

Prasad said that even though the Prime Minister is aware that only 20 per cent of the Indian population is eligible for cashless transaction, he imposed it to divert attention from note ban.

He said Modi is incompetent to understand rural system and hence to expect him to understand the plight of villagers is a far-cry.