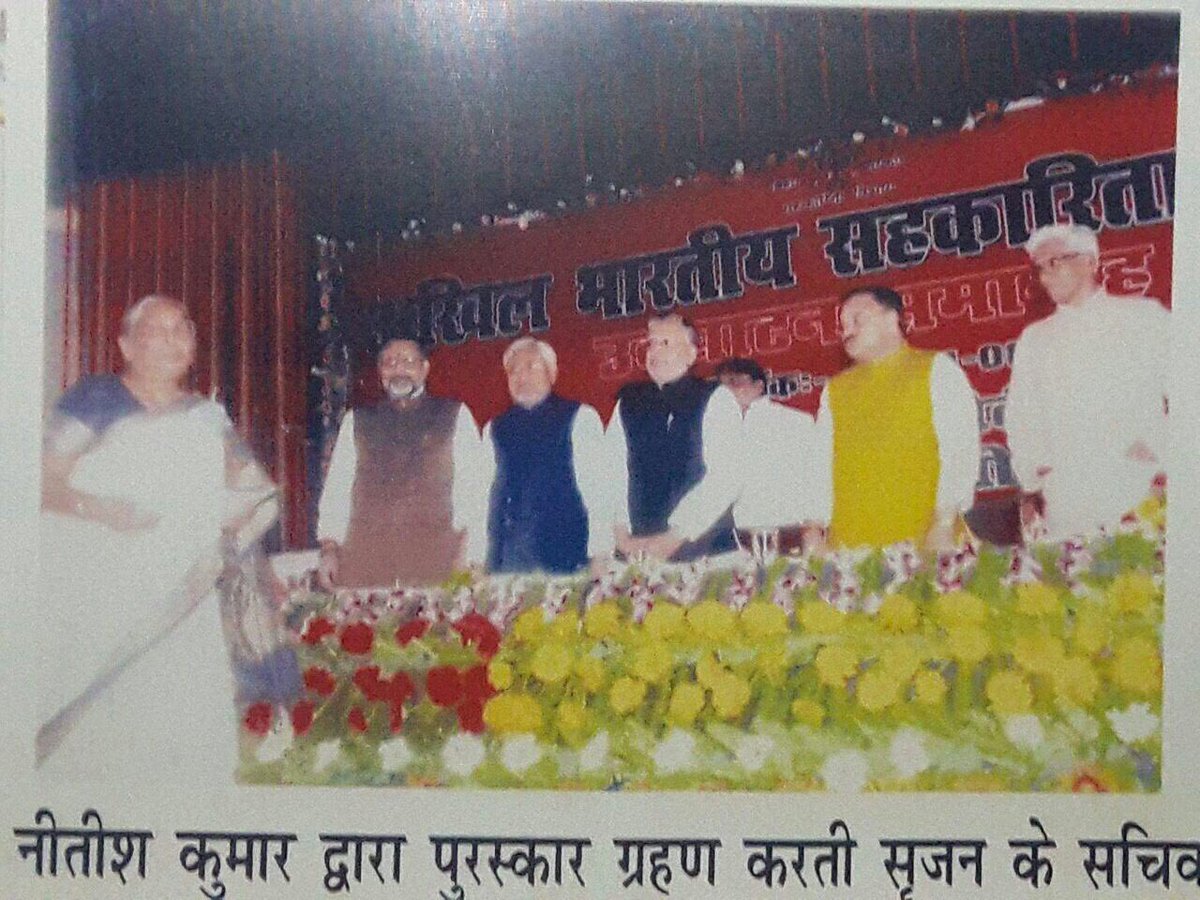 The authorities probing the scam involving public embezzlement of government money by a Bhagalpur-based NGO named Srijan Mahila Vikas Sahyog Samiti has so far arrested seven persons including the stenographer of Bhagalpur DM. 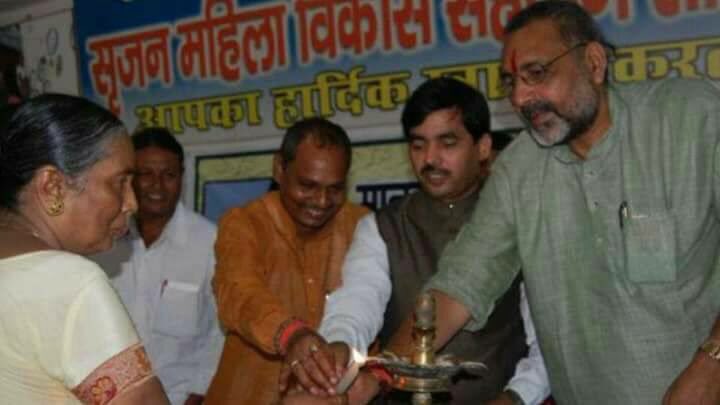 Alleging many political big-wigs are involved in the scam, the RJD chief today demanded a CBI probe into the scandal to bring out the whole truth.

I request CBI to lodge FIR against Bihar govt for allegedly parking thousands of Crores govt's money in a fraud NGO in Bhagalpur. https://t.co/P4ain7uo5c

“The NGO was formed in 2005 when Nitish Kumar had become the CM and Modi as his deputy. All through the period, Modi remained in the charge of the Finance department. Small fries are being arrested by the police while both the leaders are involved in the scam,” Prasad told a Press conference in Patna today. 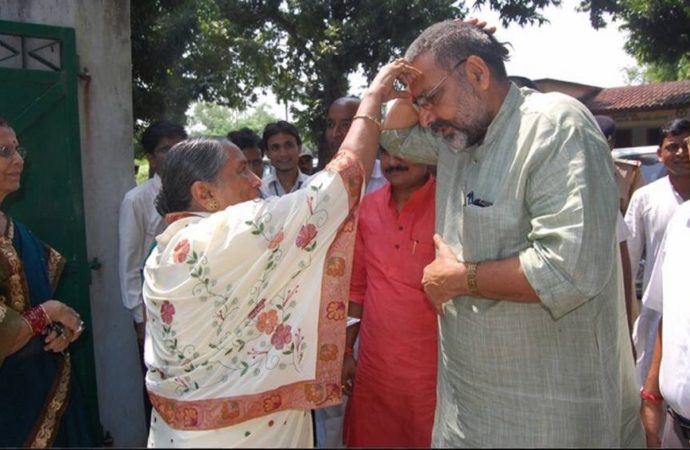 “The way I was held responsible for fodder scam, both the CM and his deputy too must be named accused in the scam. The rules apply to all,” he demanded.