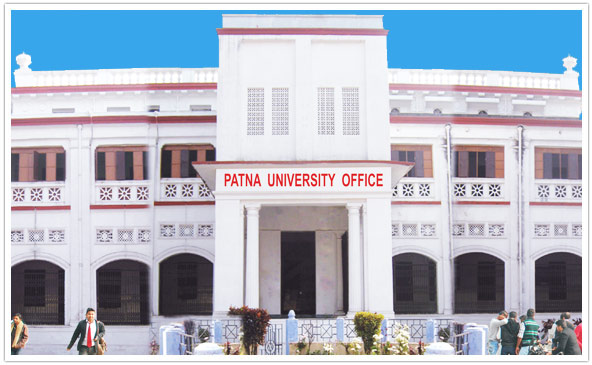 Prasad has been invited for being an alumnus of the university at the function, report said.

What has triggered this speculation is the report that Prasad is unlikely to get place on the dais along with the Prime Minister.

Reports said he has been extended the invitation only as a former student of the university and not as the leader of the political party.

Prasad who currently happens to the national president of the RJD has twice served as the chief minister of Bihar, apart from working as a Union railway minister. 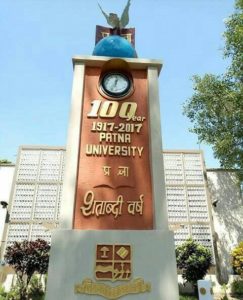 A story doing the round in the state political circles is that he is most likely to get place in the “audience gallery” along with the common alumni, instead of dais.

Given this situation, it is speculated he may skip the event although no reaction has come either from Prasad or the RJD.

The RJD chief was meted out similar humiliation when he was asked to sit on the ground during the function organized at Patna Gandhi Maidan in January this year to mark 350th birth anniversary of 10 Sikh Guru, Guru Gobind Singh.

At that time too, Prasad despite being a senior leader of the RJD which was then the part of the ruling Grand Alliance, was allotted the seat on the ground along with the common Bihar politicians even as chief minister Nitish Kumar shared dais with the Prime Minister.

The incident had drawn strong protests from both the RJD and the Congress then but as of now both are out of power. This has put a question mark over the presence of the RJD chief at the function.