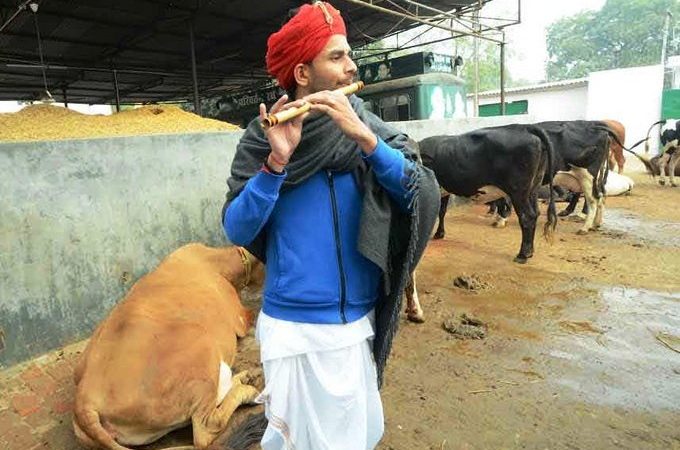 PATNA: RJD chief Lalu Prasad has planned to appoint somebody from his home as the deputy chief minister in case his son Tejashwi Yadav is arrested in the land-for-hotel scandal.

Tejashwi is currently the deputy chief minister in the Nitish Kumar government but the sword of arrest continues hanging over his arrest after the CBI named him as an accused in the case, along with his parents.

“Tej Pratap who holds number three position in the government could be promoted to number two slot in case of emergency,” reports quoting RJD sources said on Sunday.

“None other than the RJD chief family will be given this post,” the sources added.

Tej Pratap is a big devotee of Lord Krishna and has been frequenting Mathura and Vrindavan towns in UP to offer prayers to the deity. He is often seen having bid sandal marks on his forehead.

But, the problem with the RJD chief is that Tej Pratap too has been allegedly involved in land controversy and is also accused of concealing his assets as well as source of income in his affidavit to the Election Commission.

The BJP has already submitted a memorandum to the EC seeking cancellation of his House membership and registration of criminal case against him.

Trouble for the RJD chief grew suddenly after the CBI registered case against three members of his family including Prasad himself and also conducted raids at his residence in connection with the scandal.

The CBI has registered a case against the RJD president, his wife Rabri Devi and son Tejashwi Prasad Yadav in this scandal along with five other persons.

The CBI inquiry has found gross irregularities in the award of the entire contract for maintenance of railway hotels to a private limited company running hotel chain. The contract was awarded while Prasad was the railway minister.