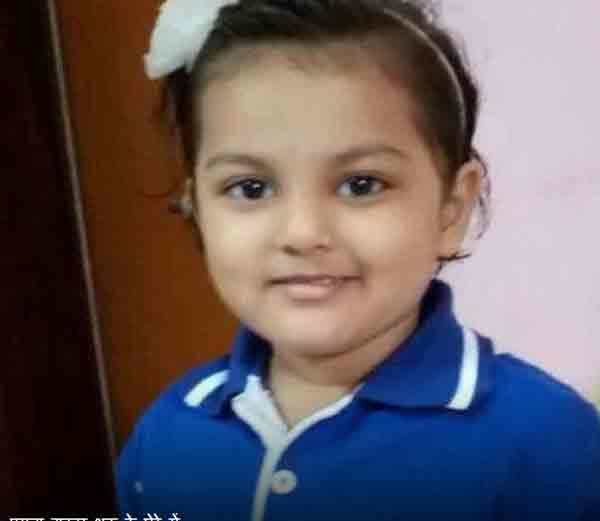 PATNA: Police have safely recovered the five-year-old daughter of a prominent businessman five days after she was kidnapped from Katihar town in Bihar.

Sparsh alias Chhavi Agarwal, daughter of a petrol pump owner Bhanu Agarwal, was recovered from Viratnagar area of Nepal by a joint team of Bihar and Nepal police on Monday.

“The girl will be brought back home after completing basic formalities,” Katihar district superintendent of police Siddharth Mohan Jain told the media today.

The kidnappers had sought Rs 250 million in lieu of her safe release.

The little girl, a Standard One student, was returning home from her school on Wednesday when she was kidnapped by some criminals and taken away on four-wheeler.

Tracing the call number, the police later arrested two persons, including Santosh Yadav who happens to be son of a former Rajya Sabha member.

Based on information given by the arrested persons, the police later conducted raids in Nepal and finally recovered the girl.

The victim girl returning home from school bus had just came down near a petrol pump located along NH-31 at Kursela town in Katihar when she was kidnapped from the criminals and taken  away on a Bolero car.