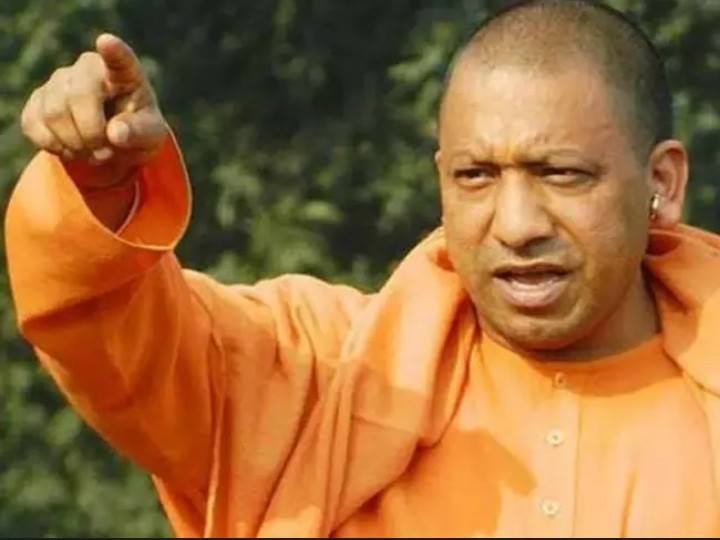 He made these allegations while taking part in the Jana Raksha Yatra, which has been organised by the Bharatiya Janata Party (BJP) in the state for fifteen days against alleged Leftist violence.

“The killings in Kerala prove the state government’s indulgence in the hate crime. The government has created a jihadi atmosphere in the state,” Yogi alleged, taking part in the roadshow.

The Yatra, which was launched by BJP president Amit Shah on Tuesday, is mainly to protest against the killings of BJP and RSS workers in the state.

The fifteen-day Yatra has created a political battle in Kerala with the BJP and the ruling CPIM engaging in verbal exchanges.

While the BJP has blamed the ruling Left government of Kerala of unleashing terrorism in the state and attacks on BJP supporters, Kerala Chief Minister Pinarayi Vijayan has asked the BJP not to defame the state, according to media reports.

Reacting strongly, the CPIM has put up a tweet to say: “Those who don’t have time to check on the law and order situation in BJP ruled states are trying their best destabilise #Kerala.”

In one of the recent incidents, in August, an RSS worker was hacked to death by a group of assailants. While police say that there was personal enmity, the BJP alleged the hand of the CPIM, the reports said.

The family of Rajesh, the slain RSS activist, has blamed the ruling CPIM for his death.