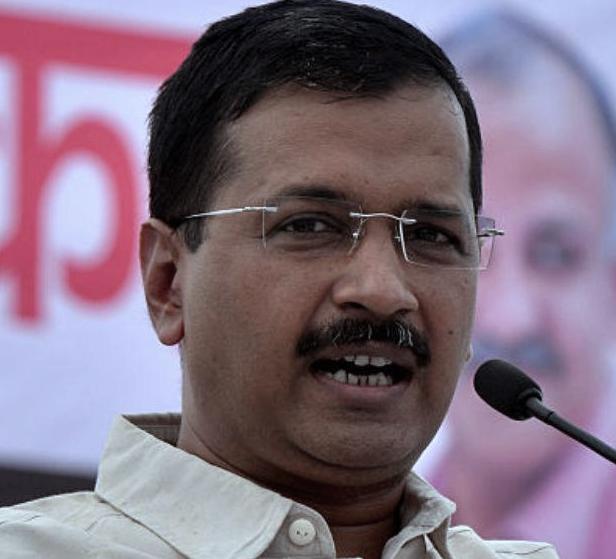 He said Modi did not take a right step by making his mother stand in a line to change currency notes for the ‘sake of politics’.

At a time when people were going through the ordeal of standing up in long queues in front of every bank and ATM across the country, the Prime Minister’s mother joined the commoners, arriving in a wheelchair at a private bank near her home.

According to reports, she  waited her turn and was aided by relatives as she swapped Rs. 4,500 in denominations of Rs. 500.

Heeraben lives with her younger son Pankaj Modi. The PM last visited her on his birthday on Sept 17.

On Monday, PM Modi had asked the people to keep patience for 50 more days even as they are having to bear with the immediate consequences of demonetisation that has scrapped old Rs. 1000 and Rs. 500 notes.