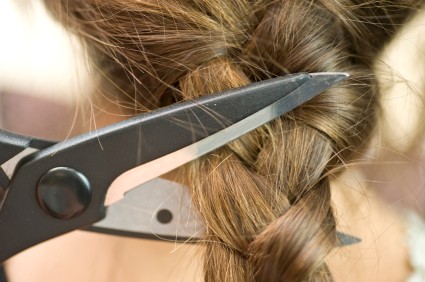 A police spokesperson said: “General public is requested to call police stations of their areas in case of any suspicious movement. The person who will give credible information and assist in nabbing any anti-social element found in such incidents will be rewarded rupees three lakh by Inspector General of Police Kashmir range. The particulars of that person will be kept secret.”

A helpline has also been established so that “people could inform and seek assistance with regard to any braid cutting incident.”

To speed up the investigation process, Special Investigation Teams (SITs) have also been constituted in every district headquarters of the valley.

“Police Community Group meetings were also held wherein members were advised to help and assist police in keeping a close vigil regarding braid cutting incidents in their respective areas,” the spokesperson added.

All district SSPs have been directed to utilize the resources, men under their command and intensify the joint patrolling with the people of their respective jurisdictions to nab the culprits.