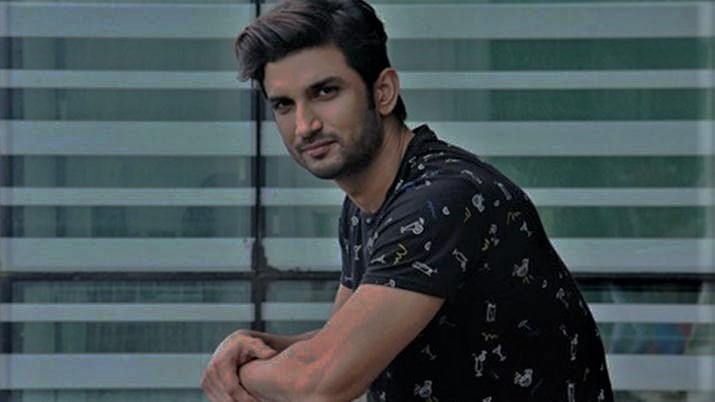 PATNA—Former parliamentarian and Jan Adhikar Party (JAP) president Pappu Yadav has announced to boycott the movies of Salman Khan and Karan Johar and has also threatened not to allow their release in Bihar to protest suicide of actor Sushant Singh Rajput.

The 34-year-old Bihar-born actor ended his life last week by hanging from the ceiling allegedly due to tortures by the “Bollywood gang”.

“Sushant has been murdered and those responsible for it are Johar, Bhat, Chopra and Khan. Won’t allow release of their films in Bihar,” Yadav told a media conference in Patna on Sunday.

Yadav demanded for a CBI probe into Sushant suicide and threatened to move the Patna High Court if the CBI probe was not ordered within eight days.

The JAP leader also appealed to chief minister Nitish Kumar to recommend for investigation into the case.

Yadav is the third leader from Bihar to have sought for a investigation into Sushant’s suicide.

Earlier, Lok Janshakti Party (LJP) president Chirag Paswan had demanded a fair investigation into his suicide to give justice to the late actor and bring the culprits to book.

Paswan made the demand for a thorough investigation in a letter to Bihar chief minister Nitish Kumar sent last week.

“The people close to him (Sushant) said the actor has become a victim of conspiracy and Groupism in Bollywood. I have been told several top filmmakers had boycotted him for being an ‘outsider’, which prompted him to end his life,” Chirag said in a letter to the Bihar chief minister.

The BJP wrote letters to the Prime Minister and the Union Home minister seeking for a CBI investigation in to the circumstances leading to Sushant’s suicide.

State convener of the BJP (arts and culture cell) Varun Kumar Singh said the people across the country are surprised over the suicide of the Bihar actor and want the truth to come out.