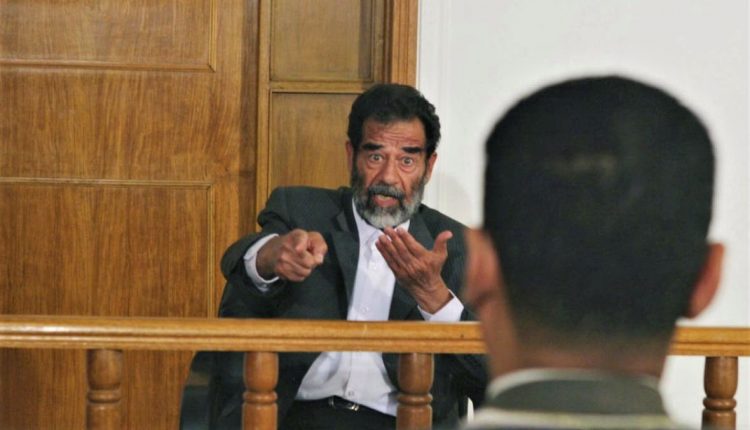 A retired Iraqi judge who headed the trial of Iraq’s former president Saddam Hussein has died of COVID-19 after battling the deadly coronavirus for days.

According to media reports, the former judge Mohammed Oreibi Al Khalifa, 52, succumbed to COVID-19 at a hospital in Baghdad.

Khalifa hogged international media headlines after being named an investigative judge in the trial of Saddam in August 2004.

He later took over as the lead judge in Saddam’s trial for genocide, which also included Saddam’s cousin Ali Hassan Al Majid, known as Chemical Ali, and five other defendants on charges related to their roles in the 1987-1988 crackdown against Kurdish rebels, known as the Anfal campaign, Gulf News reported on Saturday.

Saddam Hussein was hanged on December 30, 2006 after being sentenced to death by hanging.

The Iraqi Special Tribunal had convicted Saddam for crime against humanity for Dujail massacre—the killing of 148 Iraqi Shi’ites in the town of Dujail—in 1982 in retaliation to assassination attempt on him.