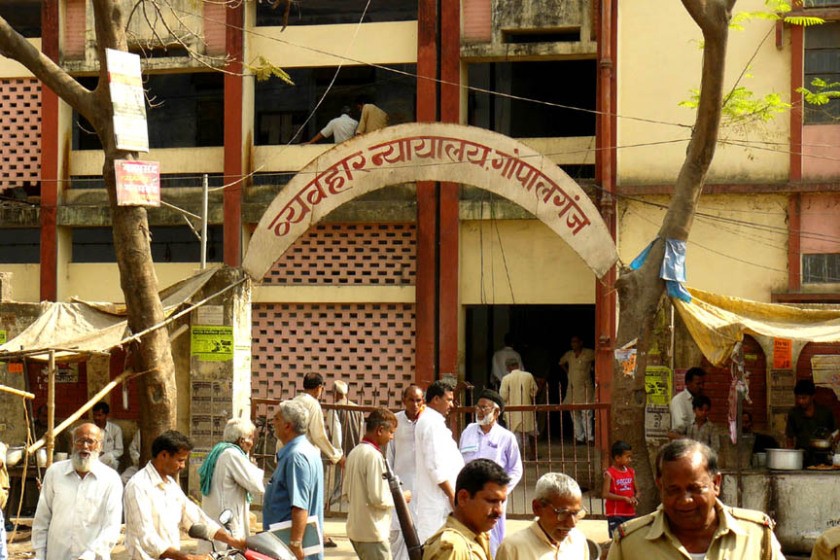 PATNA: Angry lawyers boycotted court works in Bihar on Friday after a district judge was beaten up by police men in full public view.

The incident took place in Gopalganj district of Bihar on Thursday.

Reports said the sub-judge Prabhunath Prasad was going to Gopalganj district court on Thursday on his bike when the policemen stopped him from moving forward. The judge has taken bike as his car developed technical snags.

The cops did not relent even though the judge revealed his identity. This led to verbal altercation between the cops and the judge after which the policemen thrashed the judicial officer.

The judge has registered a case against accused police men.

The Patna High Court while taking a very serious note of the incident has summoned the Director General of Police and Home Secretary, Bihar to the court.

Bihar court orders police officer to register case against self