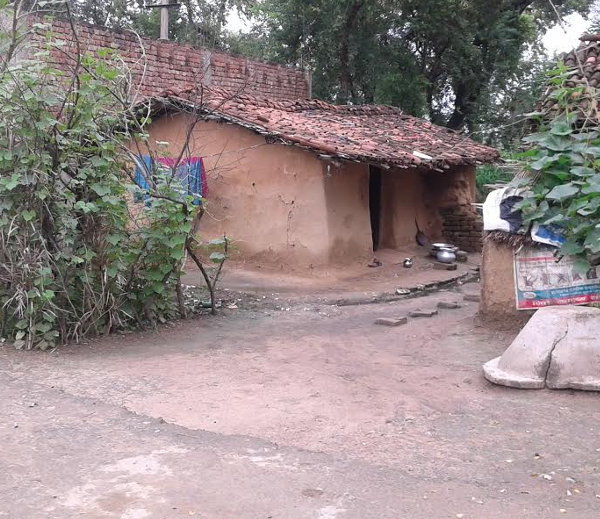 Villagers in the eastern Indian state of Jharkhand lynched two women branding them as “witches” and then threw their bodies in a river.

The incident took place at Sahiyara village under Hussainabad police station in Palamu district on Saturday.

According to reports in the local media, two persons died at very quick intervals at the village and the villagers suspected the hands of the women in their deaths.

Subsequently, an “open court” was held at the village last night over the issue.

At the meeting, the villagers beat up badly the women who later collapsed, reports said.

After killing the women, the accused threw the bodies in the Sone river and fled.

Police have reached the spot and trying to recover the bodies through local divers.

Last year in August, five women were beaten to death at Mandar village in Ranchi in Jharkhand for similar charges.

Jharkhand accounted for 54 out of 160 cases of murders where women were branded witches and killed in 2013 and a total of 400 women have been murdered with the same motive since 2001 in the state.

The National Crime Records Bureau has estimated 2,097 such murders between 2000 and 2012 in India.

Image caption: The house of one of the victim women killed for allegedly practicing witchcraft.