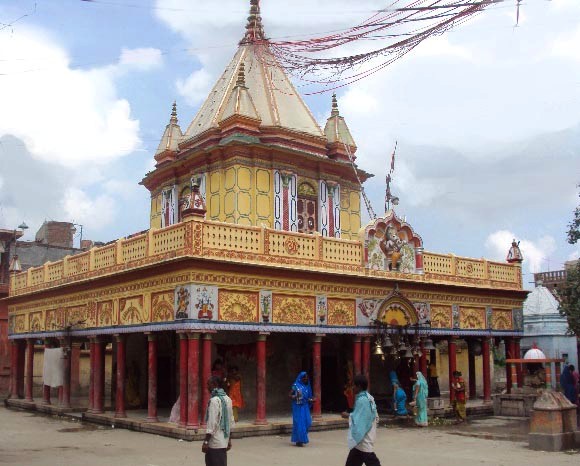 PATNA: A 13-year-old girl from Jharkhand ended her life before a Hindu deity on Sunday, demanding that the serious disease plaguing her since her birth be cured instantly. The victim had been sitting on fast-unto-death before the deities for the past one week.

The bizarre incident took place at a temple located at Sinhpur village under Kasmar block in Bokaro district on Sunday.

According to a report in the local media, Laxmi Kumari, daughter of Mantu Mahato, had been suffering from epilepsy since her birth. Her parents consulted various doctors but they failed to cure her.

Ultimately, the little girl, admitted to Grade seven in a local middle school, rushed to a local temple dedicated to Lord Shiva last week and sat on fast-unto-death in front of his statue. Reports said she took the extreme step on being advised by the local villagers.

However, she became frail due to not taking adequate food during her rigorous vow for to ensure her well-being and eventually collapsed on Sunday. She was taking only little fruits as diet.

Last month in a similar incident, a teenaged girl from Bihar’s Kaimur district had ended her life by hanging from the temple bell after her boyfriend died in a fatal road accident. She chose the temple premises to end her life apparently to express her anguish with the God.