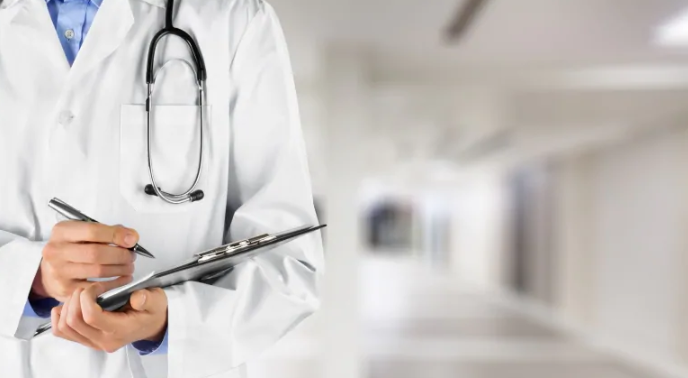 RANCHI: Doctors in the Indian state of Jharkhand are currently in the news for all the wrong reasons.

A medical practitioner posted at a government hospital in Jharkahnd came under fire again when he prescribed pregnancy tests to two youths who had complained of stomach pain. The incident took place at a referral hospital in Simaria earlier this month.

The medical practitioner in question Dr Mukesh Kumar not only prescribed pregnancy tests to Gopal Ganjhu and Kameshwar Ganjhu but also advised them to undergo tests for HIV and haemoglobin.

Local civil surgeon Arun Kumar Paswan while taking the matter seriously has ordered an investigation into the matter.

Earlier in July this year, a doctor at a government hospital in east Singhbhum district in Jharkhand had prescribed “condom” to an elderly woman suffering from stomach pain.

55-year-old woman suffering from stomach pain had gone to the local sub-divisional hospital at Ghatshila in West Singhbhum district when the doctor prescribed her condom. The doctor was ultimately dismissed from service.