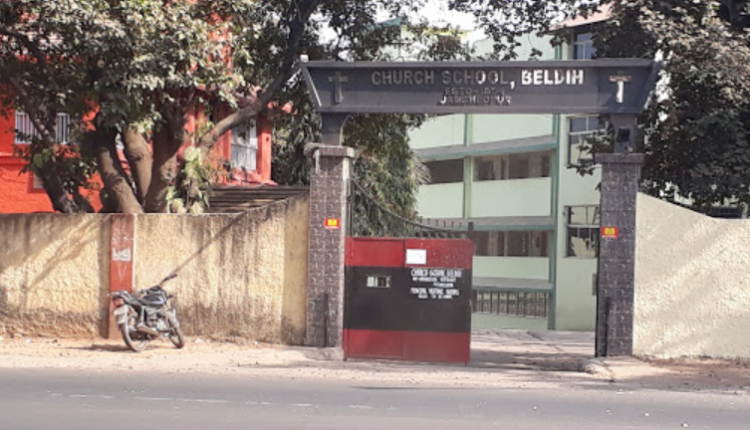 RANCHI: A convent school in Jharkhand which suspended 17 students for shouting slogan of “Jai Shri Ram” on the school campus has revoked their suspension under pressures from various Hindu groups.

Church School running at Beldih in Jamshedpur had suspended 17 students on Tuesday after they were found shouting “Jai Shri Ram” on the campus during leisure period, reports said. The suspended students were studying in Class 12.

The news of suspension spread like a wildfire in the areas after which various Hindu organizations protested on the streets, before the district education office and also before the school, seeking action against the officials concerned.

Under pressures from these organizations, the school administration finally revoked suspension of the students on Wednesday and asked them to attend classes.

The school administration, however, denied the students were suspended for this very reason.

“The action was taken as the students were bunking library classes,” clarified school principal L Peterson in a Press statement issued on Wednesday. The copy of the Press release was also sent to the district education officer.