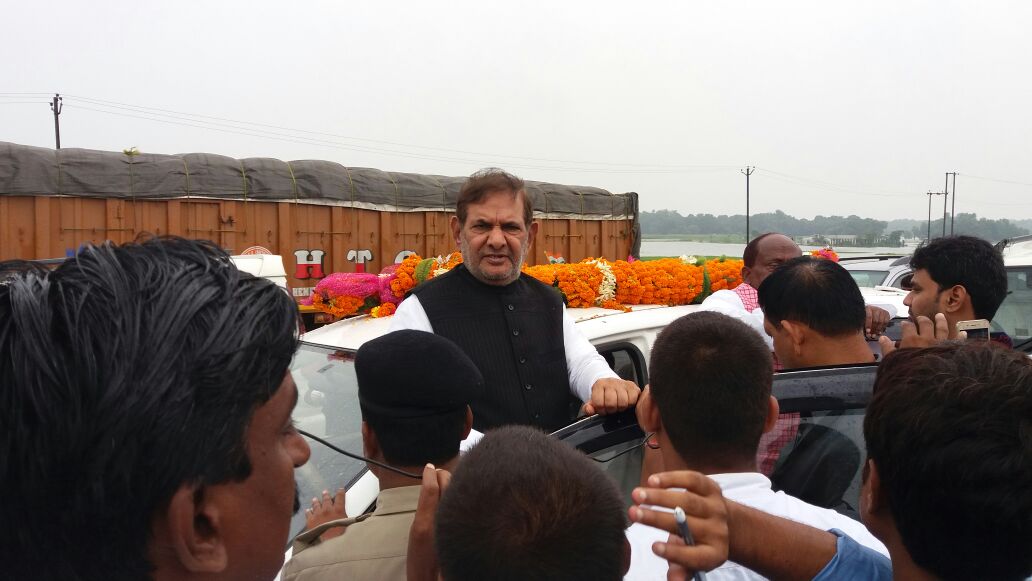 PATNA: In a first major action against rebel party MP Sharad Yadav, the JD-U leadership today replaced him by RCP Singh as new parliamentary party leader in the Rajya Sabha.

The party today handed over a formal letter to vice-president M Venkaiah Naidu, informing him that Singh would replace Yadav as parliamentary party leader in the RS.

“(We are taking) Necessary step because being leader if a person indulges in anti-party activities it has to be condemned unanimously,” Singh added.

Yadav is currently leading a campaign against party chief Nitish Kumar for his move to form government with BJP support after pulling out of the Grand Alliance.

He is at presently on three-day tour of Bihar to seek people’s opinion before decide on the next course of action. He has termed Kumar’s move as a “betrayal with people’s mandate”.