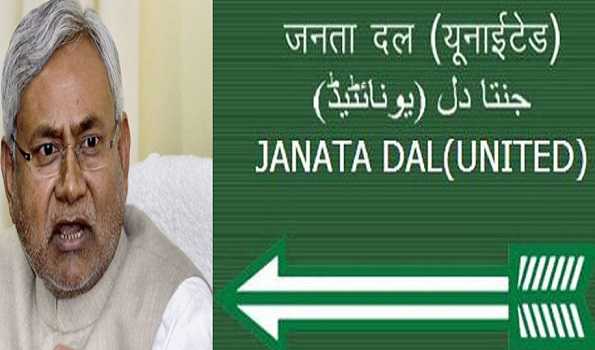 Kushwaha who comes from Vaishali district succeeds Vashishtha Narayan Singh who had been holding the post for long.

The development indicates ongoing churning within the JD-U to strengthen the party after it suffered serious electoral setbacks in the recently-held assembly elections in the state.

The JD-U managed to win only 43 seats after contesting elections on 115 seats while the BJP bettered its performance.

The serious differences have come out in the open between the JD-U and the BJP after the election results.

On Saturday too, the chief minister Nitish Kumar subtly slammed the BJP saying his only faults during the recent assembly elections was that he failed to differentiate between a friend and foe.

The chief minister made these remarks while addressing a meeting of JD-U’s state executive.