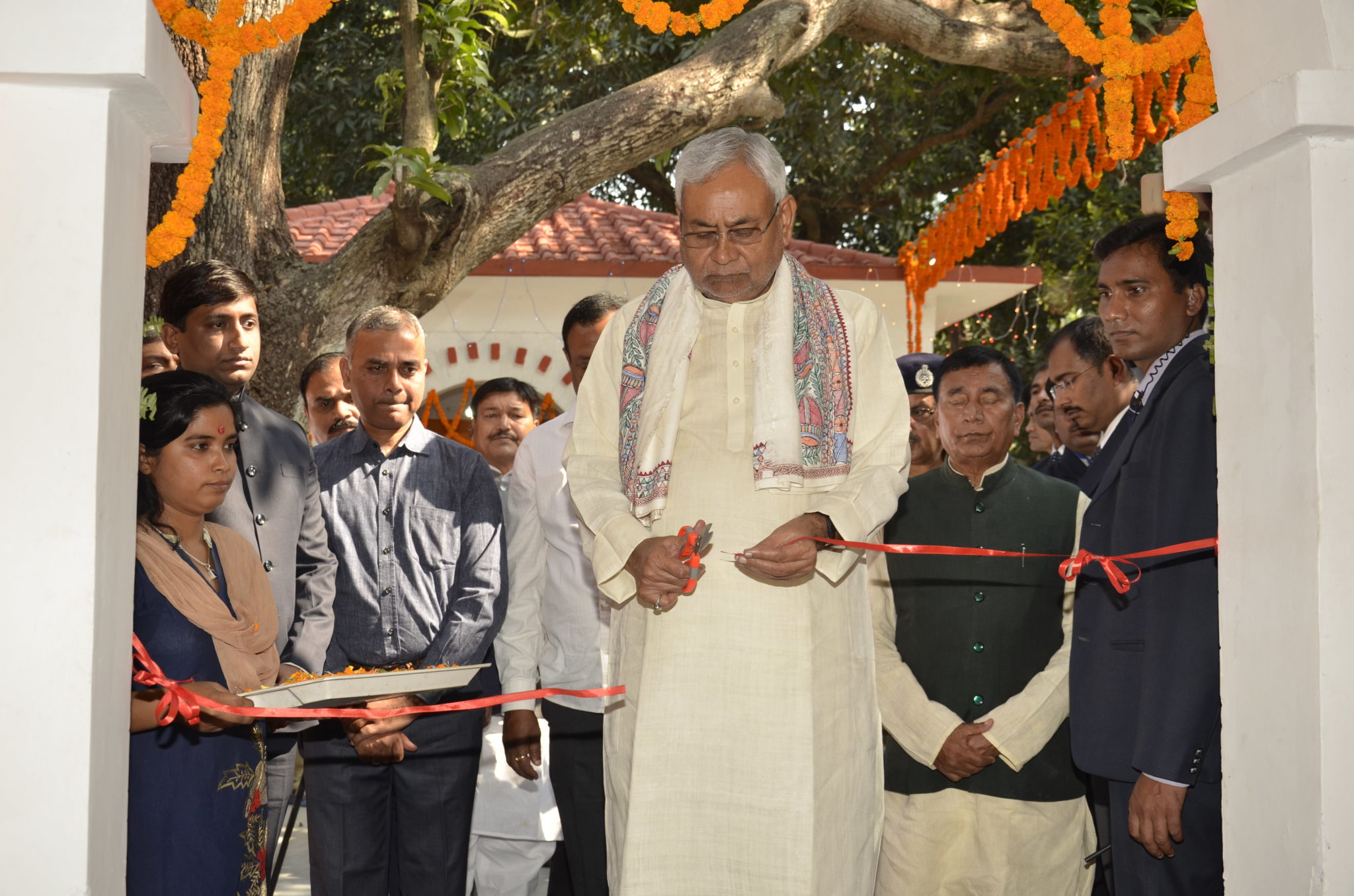 Earlier this week, the JD-U which is headed by Bihar chief minister Nitish Kumar announced to contest at least 50 seats in the Gujarat assembly elections but now reports are that the chief minister will not campaign for his party candidates in Gujarat!

As such, the name of Kumar is missing from the list of 20 “star campaigners” as announced by party’s national secretary Afaq Ahmad Khan on Friday.

Earlier this week, the JD-U announced it has decided to contest at least 50 seats in the Gujarat assembly elections.

The party made this announcement after a meeting JD-U’s Gujarat party chief Jayanti Bhai Patel with Kumar at the CM House in Patna on Monday.

Earlier, the JD-U had planned to field its candidates on 10-12 seats but emboldened by the allotment of ‘Arrow’ symbol by the Election Commission, the party has now decided to contest more seats.

In the last elections too, the JD-U had contested some 50 seats in Gujarat but was able to win only one seat.

“We are contesting to establish our own identity in the country. We will not have any confrontation with the BJP,” was how party’s spokesperson KC Tyagi was quoted as saying in the local media.

Tyagi has gone on records saying the JD-U will not have alliance with any party, including the BJP, and that it will go it alone in the Gujarat state polls.

RJD chief Lalu Prasad alleged the JD-U has no base in Gujarat and that Nitish Kumar is fielding candidates just to cut into the votes of Patel community and help the BJP in the elections.

‘Jungle Raj’ back? Three members of a Dalit family hacked to death in Bihar’s Bhagalpur