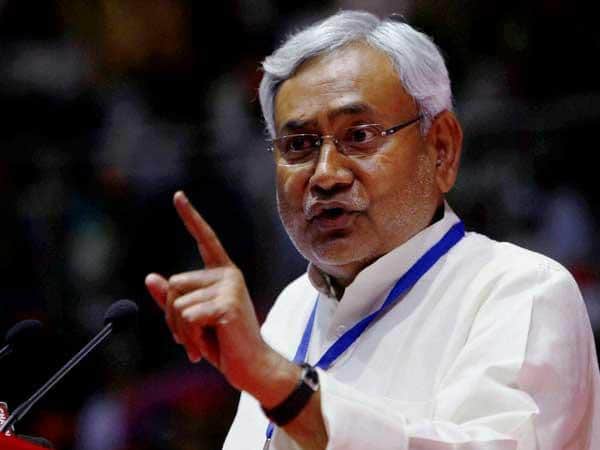 PATNA: The JD-U led by chief minister Nitish Kumar asked its ally, RJD president Lalu Prasad to declare the sources his property and their sources of income, indicting the ruling alliance has come to a critical point.

“You have to declare what are your total property and their source of income,” JD-U spokesperson told the RJD chief, while talking to the media on Thursday.

“Sampati kahan se aaya? Source of income kahan hai, bataye (tell how did you acquire those properties? What’s the source of income)?” he asked.

ALSO READ: Nitsh Kumar: The man caught between the devil and the deep sea

“What’s your problem in giving your property details to the opposition?” asked the leader.

RJD spokesperson Manoj Jha said Lalu Prasad had already declared his property and suggested the JD-U not to fall int the trap laid by the opposition.

The political situation in Bihar has taken a new turn after the CBI registered a case against Lalu Prasad’s younger son and deputy chief minister Tejashwi Yadav in a corruption case and also raided his premises in connection with the case last Friday.

China remains indifferent to Xiaobo’s death, says others not in position to comment

Nitish Kumar: The man perfectly caught between the ‘devil’ and the ‘deep sea’