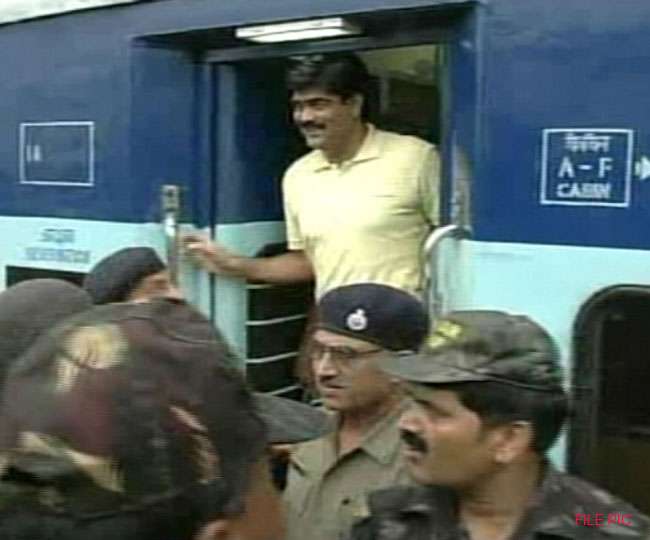 Shahabuddin who was lodged in the Delhi’s high security Tihar jail was shifted to a local hospital on April 20 after his condition deteriorated. Eventually, he collapsed on Saturday.

“We have received the death of Shahabuddin from the DDU hospital authorities. He was suffering from Covid19,” director general of Tihar jail, Sandeep Goel was quoted as saying in the local media today.

Shahabuddin who was associated with the RJD for decades without ever shifting his loyalty had represented Siwan, his home town, many times in the Bihar assembly as well as in the Lok Sabha.

The news of his death has come as a big setback for the RJD. Party chief Lalu Prasad, his wife Rabri Devi, son Tejashwi Yadav and scores of party stalwarts mourned the death of the departed leader.

He was also accused of killing the son of a local businessman by giving him an acid bath.

However, he was shifted to Tihar jail after his name figured in the brutal killing of a local Hindi journalist Rajdeo Ranjan in May 2016.

He was shifted to Tihar by the order of the Supreme Court but Rajan’s widow is yet to get justice from the court as the trial in the case still goes on even five years after her husband’s murder.