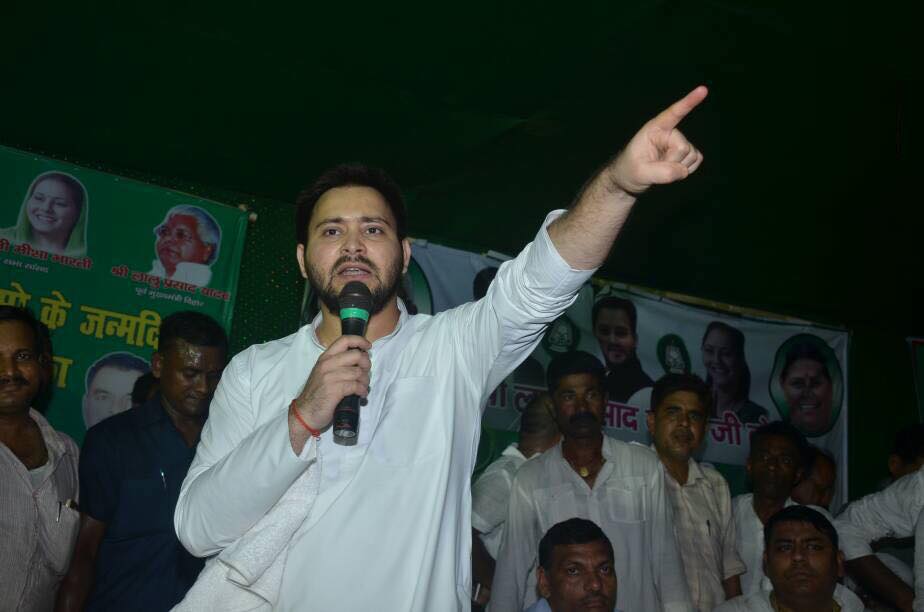 PATNA: RJD leader and former Bihar deputy chief minister Tejashwi Yadav has created a sort of tempest in the state political circles by stating that “some other”, and not he, will go to jail.

He feigned innocence in the land-for-railway hotels scam and charged the central agencies with intentionally harassing him although he committed no faults.

According to him, the Nitish Kumar government in Bihar will not last more than six months.

“Nitish government won’t last more than six months. Either Nitishji will walk away from NDA or BJP will dump him,” he predicted.