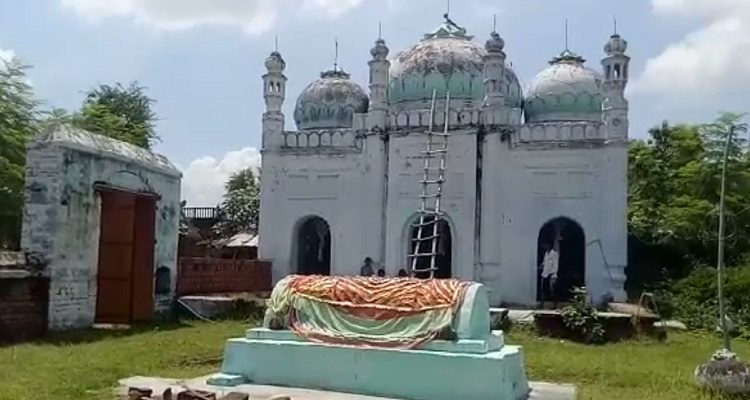 PATNA, INDIA: In a brilliant example of communal harmony, Hindu villagers have been conducting ‘azaan’ or ‘adhan’ at a century-old mosque in Indian state of Bihar for what they believe will bring peace and prosperity in the region.

The Hindus have been doing the daily duty of conducting five-time azaan in the day since there is no Muslim family at the village where this mosque is located.

The mosque which is believed to have spiritual power is located at Madi village in Nalanda district, famous for ruins of the historic International Nalanda University which once attracted scores of intellectuals from across the globe.

The village was once home to both Hindus and the Muslims but all Muslim families left the village following communal riots during the time of India’s partition.

NO MUSLIM FAMILY AT THE VILLAGE WHERE THE MOSQUE STAYS

Currently about 500 Hindu families reside at this village but there is not a single Muslim family there yet the historic mosque stands tall.

CPI-ML gets state party status for…

Hindus not only have been taking full care of the mosque but also conducting azaan five times a day. And the offering of their azaan is quite unique.

“We don’t know how to conduct azaan, so we play the azaan recording with the help of a pen drive five times a day every day without fail. That is our daily routine,” a local villager Ravikant Kumar who is a ward member told The Bihar Post by phone.

HINDUS RUSH TO MOSQUE ON EVERY AUSPICIOUS OCCASIONS

He added the Hindus believe this mosque has great spiritual power and hence they never forget to offer prayers on every single auspicious occasion, be it the wedding functions, birthday programmes or any celebration in the family.

Now in the absence of Muslim families, it is the Hindu villagers who have been fulfilling all the basic rituals every day.

Another setback for Chirag Paswan as…