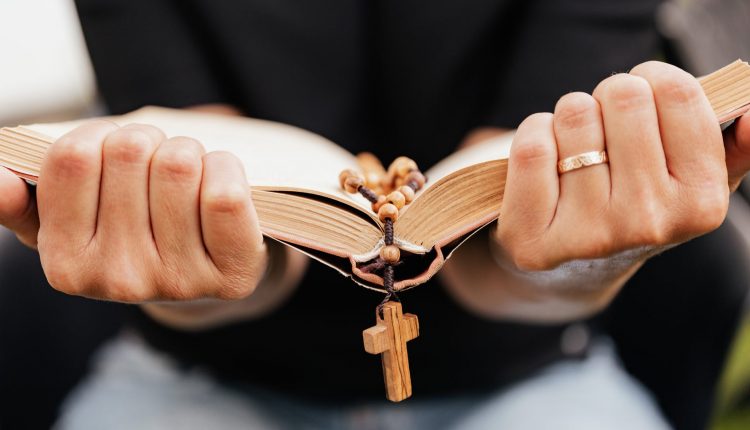 PATNA—Amid continuing political debate over religious conversions in the country, dozens of people belonging to Dalit community have embraced Christianity in Bihar.

According to media report, the poor Dalits converted to Christianity at Belwadih village in southern Bihar’s Gaya district, apparently irritated at facing social and religious discrimination.

The immediate trigger, however, was the “miraculous” recovery of a Dalit child who had been sick for a long time and showed no signs of recovery despite all efforts by the family.

“The conversion of Mahadalits (Hindu) to Christianity began from one Kewla Devi, whose son was ill for a long time and was unable to recover from his illness,” a local villager Raju Manjhi was quoted as telling news agency IANS.

“Someone suggested that she take the help of Christian people for his treatment. Kewla Devi contacted them for her child’s treatment. Soon after, her son recovered from his illness.”

According to him, Kewla and her family were quick to embrace Christianity but very soon other villagers followed soon. Currently, more than a hundred people have embraced Christianity, he informed.

Manjhi said the situation at his village was normal until a couple of weeks back but suddenly the co-villagers began attending religious functions of the Christians at a nearby village.

“Now, they have adopted the Christian religion,” Manjhi added.

Another villager Rajeshwar Manjhi says how they faced social discrimination for being a Dali.

“Casteism still flourishes in the region. We are not allowed to go to some of the temples located in the adjoining villages…Such a thing does not happen in a Church. It is a place where anyone can go and worship God,” Rajeshwar told IANS.

COVID-19 left disastrous impacts on health, nutrition and education of women in India