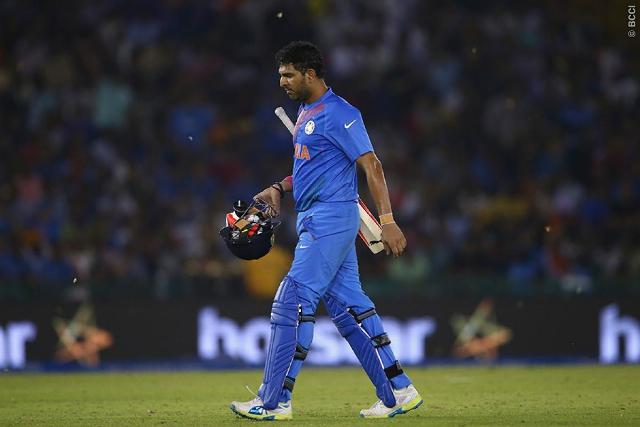 Jaipur: Indian cricketer Yuvraj Singh, who is remembered for his fascinating innings played on the cricket field over the years, remained unsold in the latest Indian Premier League auction held in Jaipur on Tuesday.

351 cricketers will go under hammers during the auction on Tuesday.

Meanwhile, pacer Jaydev Unadkat once again grabbed attention as he was bought for a whopping 8.4 crore by his former franchise Rajasthan Royals. Rajasthan had earlier released him.

Yuvraj Singh, who last played for India in 2017, remained unsold in first round of bidding. The champion cricketer was released by Kings XI Punjab earlier.

He had played crucial roles in 2007 World T20 and 2011 World Cup. Several IPL franchises had taken interest in him in the past.

India committed to protecting the rights of its minorities: Vice President