IPL 2021 gets underway with a bang but who is Bihar’s most popular team? 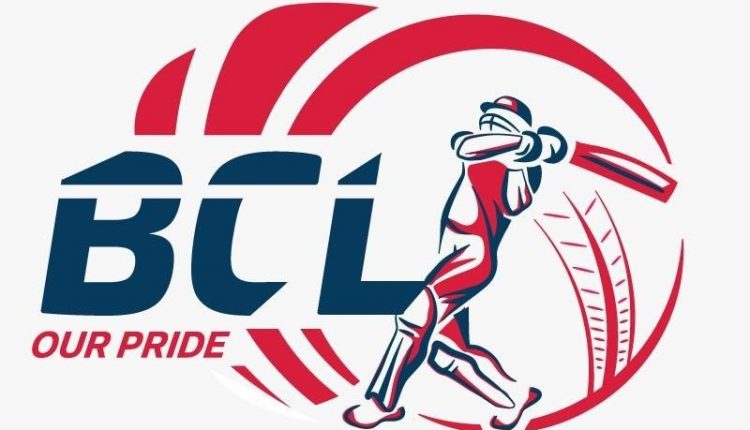 IPL 2021 started amidst much anticipation and celebration amongst cricket fans in India and around the globe last week. The Indian Premier League still remains the world’s as well as India’s most popular cricket franchise since its inception back in 2008.

IPL’s return to Indian shores this time round since its relocation to the UAE following a lengthy postponement due to coronavirus last year is a welcome sight for Indian cricket fans.

Questions regarding the efficacy of IPL’s inroads into Bihar have come under question since the BCCI (Board of Control for Cricket) took action against the BCA (Bihar Cricket Association) for hosting the Bihar Cricket League.

With plans on the horizon for the eight team IPL franchise currently set to expand to ten teams in the not so distant future, it begs the question whether Bihar’s lack of representation in the IPL will last for long.

While Bihar’s own five team franchise T20 tournament remains popular in the state, the number of searches on Google demonstrates that the IPL still holds a particular sway over cricket fans in India’s third most populous state.

According to Google search trends spanning the last year as well as IPL 2020, Chennai Super Kings were the most popular search of any of the IPL franchises, potentially demonstrating their supremacy as Bihar’s most followed team in the IPL.

Super Kings are one of the IPL’s most successful teams with a total of three championship wins, the most recent coming in 2018.

It does come as slightly surprising though that Chennai Super Kings would prove to be the most googled team both in and outside of the IPL fixture list, as Mumbai Indians are actually the most successful IPL franchise in history.

More so Mumbai Indians are holding a tight grip on the IPL as of late with current back to back titles to their name. They are actually the second most googled team in Bihar after Chennai, but are unsurprisingly tipped by a number of betting sites to retain their trophy in IPL 2021 also.

Unsurprisingly IPL’s two most successful sides had two of the longest running campaigns during IPL 2020 which can contribute to search volume. It was actually Kolkata Knight Riders who proved to be another popular option amongst Bihari IPL fans.

One of the primary IPL franchises, Knight Riders have endured mixed expectations as of late with their last title coming in 2014.

IPL 2021 will continue until the end of May when the two hopeful teams will face off against each other in Ahmedabad and the new IPL champions will be crowned. It remains to be seen whether the champion will be a Bihari favourite or not!