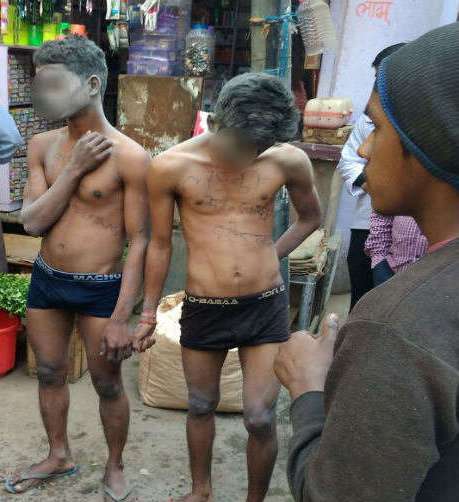 PATNA: Two youths in Bihar were beaten up, undressed and paraded through the streets with their faces blackened for allegedly molesting girls.

The incident took place in Silao block in Nalanda, the home district of Bihar chief minister Nitish Kumar, on Sunday.

According to reports in the local media, some girls were passing through the route when the boys in question riding on a bike passed lewd comments on them and also allegedly molested them.

Soon the local villagers gave a hot chase to the youths escaping on their bike, caught them and brought them to the spot.

Subsequently, they were beaten up, undressed and paraded through the streets with their faces blackened. They were let off some time later.

How mango cultivation transforms lives of poor villagers in Bihar