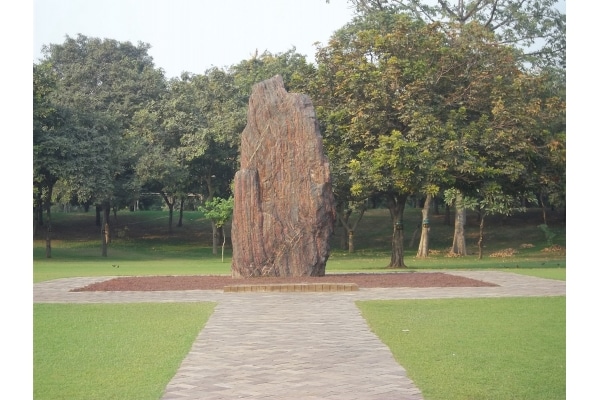 Earlier, the Delhi Zoo and a deer park in New Delhi also had to be shut down.

The number of birds dying from suspected avian influenza had reached 66, reported added.

Kerala, which has also seen the spread of avian influenza has stepped up surveillance of its bird population as many water bodies in the state receives a large number of migratory birds, reported the media.