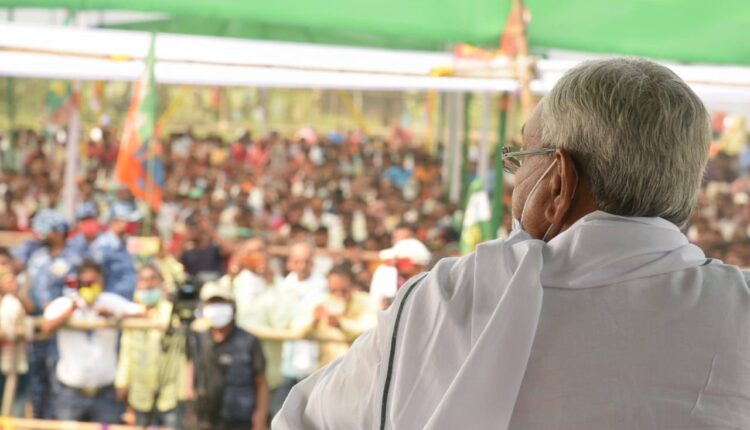 PATNA—Bihar chief minister Nitish Kumar on Wednesday directed the police to ensure arrest of the criminals involved in the cold-blooded murder of a senior IndiGo official.

“I won’t tolerate any kind of crime in the state. The accused persons must be caught soon,” the chief minister reportedly told the state DGP.

The chief minister also directed for starting speedy trial against the accused persons involved in the killing of the IndiGo official once caught in police net.

IndiGo airlines’ station manager at Patna airport Rupesh Kumar Singh, 40, was shot dead by unidentified criminals in front of his apartment in the state capital on Tuesday evening.

The victim had just returned to his home from the airport in his car and was trying to enter inside the apartment’s gate when the motorcycle-borne miscreants sprayed bullets on his car, killing him on the sport,

The SIT claims to have got some vital leads in the case and hopes to crack the case very soon.

The killing has sparked strong protests in the state with the opposition questioning the efficiency of the chief minister in restoring law and order situation in the state.

The ruling NDA leaders too are pointing accusing fingers over the state administration with regard to the law and order situation.

BJP MP Vivek Thakur has even sought for handing over the case to the CBI if the state police fail to solve the case in three to five days.