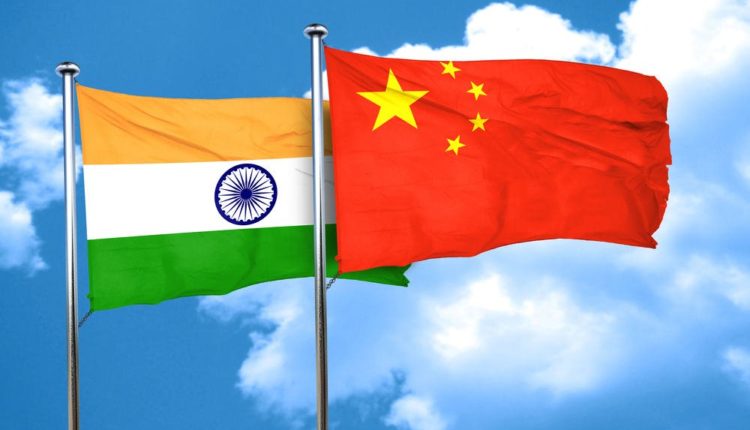 As a result, India’s trade deficit with China reduced from USD 63.05 billion to USD 53.57 billion in the said period.  However, there are some reports of some goods of Chinese origin coming into India from other countries like Singapore and Hong Kong, on which field formations have been appropriately sensitized.

This information was given by the Minister of Commerce and Industry, Piyush Goyal, in a written reply in the Rajya Sabha on February 7, 2020.

The minister said The Government of India has been consistently making efforts for achieving a more balanced trade with China in all our official engagements with the Chinese Government, requesting them to lower trade barriers for Indian exports to China.

Various protocols have been signed to facilitate export of Indian rice, rapeseed meal, tobacco and fishmeal / fish oil, and chilli meal from India to China.

The Government of India has also taken various measures to extend support to exporters by facilitating Buyers Seller Meets between potential Chinese importers and Indian exporters to increase exports.

In addition, Indian exporters are encouraged to participate in major trade fairs in China to showcase Indian products.