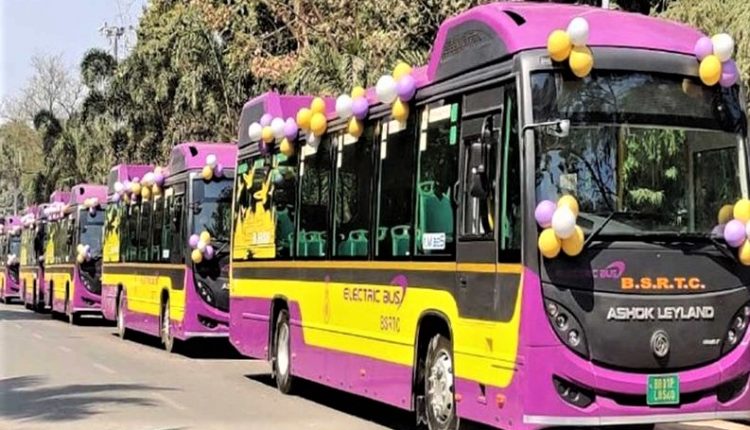 NEW DELHI—India’s progress in electrification of its vehicular fleet remains extremely tardy and slow, despite a policy intent which asks for 30 per cent of all new vehicles to be electric ones by the year 2030, says Centre for Science and Environment (CSE) based on the findings in its two new, recently released reports that have investigated the strategies for zero-emissions transition in the country.

Electric vehicles in India constitute less than 1 per cent of the country’s vehicle stock.

Says Anumita Roychowdhury, CSE’s executive director for research and advocacy: “At a time when the energy demand from road transport is set to double over the next two decades and climate mitigation efforts have to be scaled up, India cannot afford to go slow on electrification of its vehicle fleet. This is the key message we want to send out today, on World Electric Vehicle Day.”

The reports from CSE point out that the Indian automotive market cannot remain insular when about 126 countries – accounting for half of the global GDP — have pledged to achieve net zero and carbon neutrality by 2050; 20 countries have already announced plans for 100 per cent zero-emission vehicles and a phase-out of internal combustion engines by 2040-50.

“It is disturbing that while several ministerial announcements have been made on the minimal target of 30@30 (EVs to be 30 per cent of new vehicle sales by 2030) as well as a higher target of 70@30 by Niti Ayog, there is as yet no regulatory mandate in the country to back up these targets. Even the voluntary target of 40@30 announced by the Society for Indian Automotive Manufacturers (SIAM) remains a non-starter,” Says Roychowdhury.

Guv tells V-Cs to include ideologies of JP, Lohia in university syllabus

Colours of Bihar politics: Marriages are made in heaven, solemnised just ahead of elections!