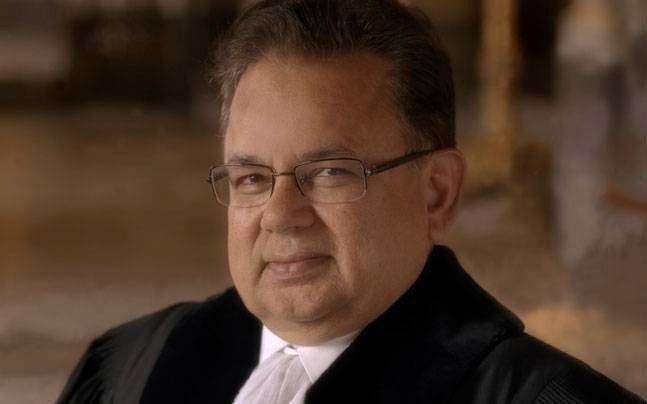 New Delhi: Justice Dalveer Bhandari was re-elected to the International Court of Justice (ICJ), after United Kingdom withdrew its candidate, according to media reports on Tuesday.

Justice Bhandari and United Kingdom’s Christopher Greenwood were locked in tough fight for re-election and the UN was unable to decide between them after electing four out of five judges to the ICJ, media reported.

Justice Bhandari, 70, received 183-193 votes in the General Assembly and secured all 15 votes in the Security Council to fill the final vacancy on the ICJ after separate but simultaneous elections were held at the U.N. headquarters in New York,  The Hindu reported .

He tweeted, “Congratulations to EAM @SushmaSwaraj and her entire team at MEA & diplomatic missions for their untiring efforts that have led to India’s re-election to ICJ. Our deep gratitude to all the members of UNGA as well as UNSC for their support and trust in India.”

President of India Ram Nath Kovind also congratulated Justice Bhandari. He said, “Congratulations to Justice Dalveer Bhandari for his re-election to the ICJ. A diplomatic milestone for India.”

JD-U to contest 50 seats in Gujarat, RJD calls it ‘vote-katva’