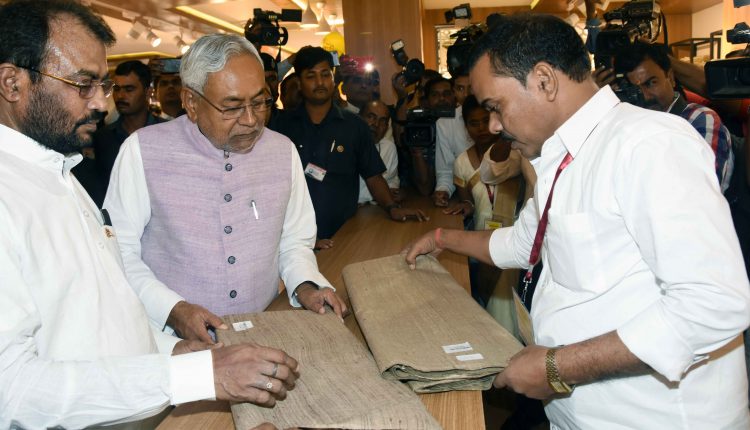 PATNA: There is a good news for Khadi lovers.

Keeping in view the growing tastes for Khadi, the state government in Bihar has now come out with a mall exclusively for Khadi clothes in Patna.

The mall located on the eastern side of the Gandhi Maidan is being described as biggest store of Khadi items in India. It was inaugurated by chief minister Nitish Kumar on Tuesday. 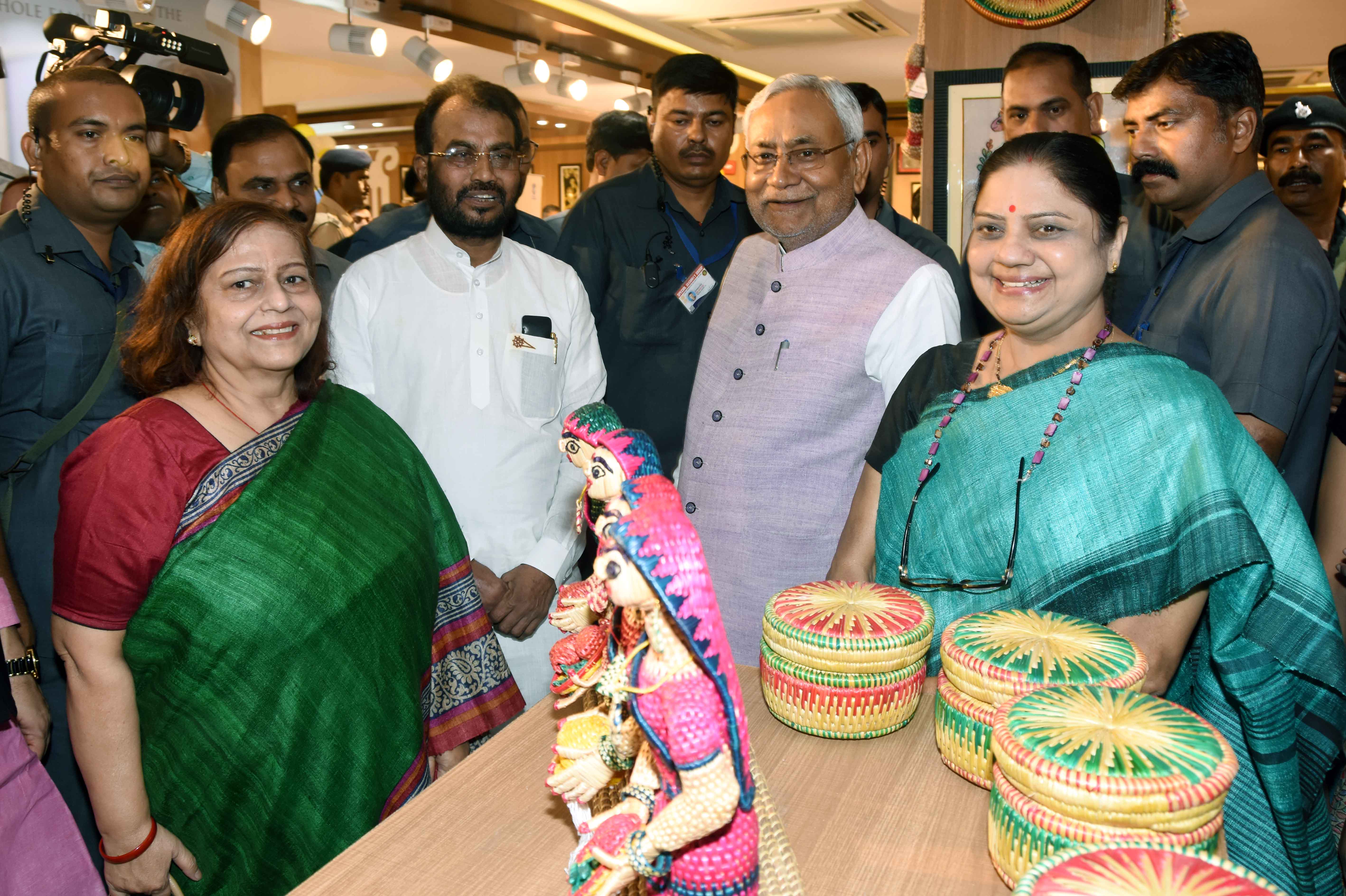 Officials said apart from buying Khadi clothes, the people have also the facility to stitch clothes of their choice at India’s first such Khadi Mall.

The chief minister said although the mall is exclusively for Kahdi clothes, handloom products too would be promoted. 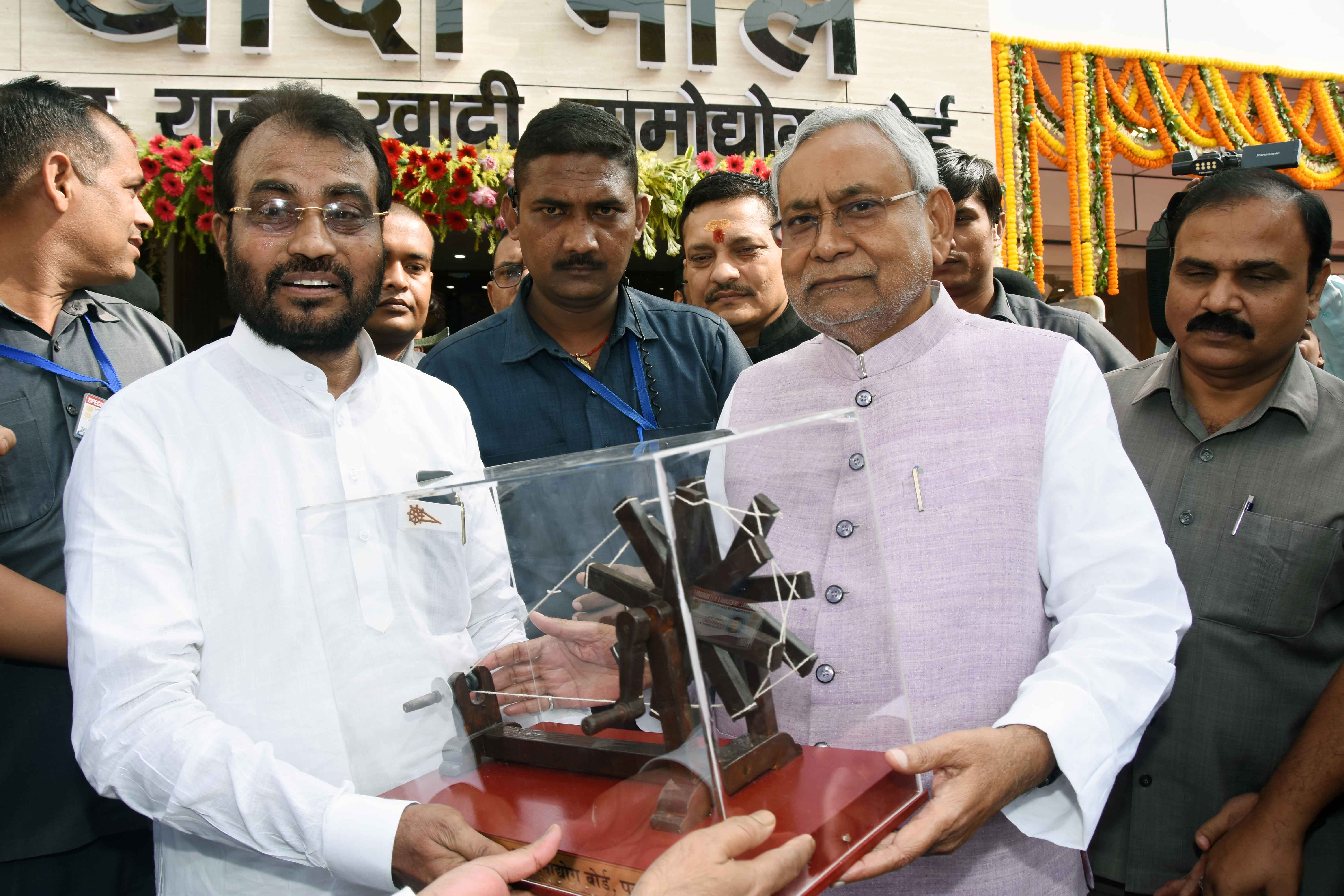 “We hope the people will love the Khadi products and will be go for purchasing in a big way,” the chief minister said.

Soon after the Mall was inaugurated, the crowd of curious shoppers was seen inspecting the various items put on sale at the mall. 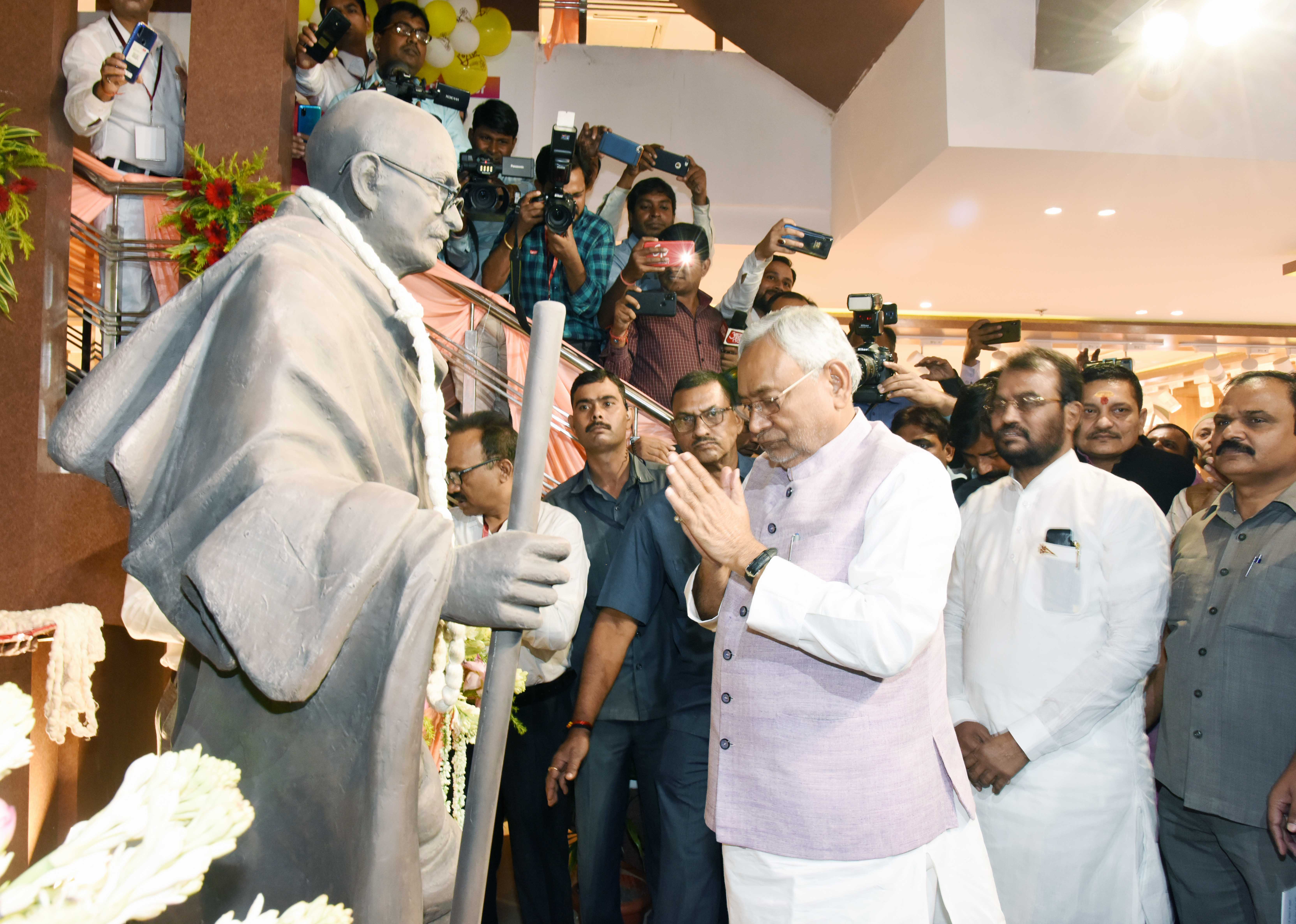