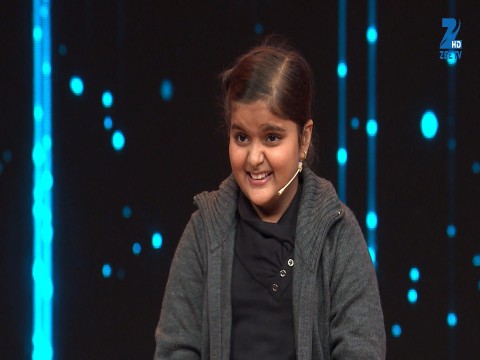 PATNA: In yet another feather in its cap, Bihar’s very own Swasti Nitya has won the second season of children’s acting talent hunt show “India’s best Dramebaaz” aired on Zee TV.

The 11-year-old who hails from eastern Bihar’s Bhagalpur town left many little talents behind to win the prestigious title on Sunday. Apart from the coveted trophy, she was also handed out a cheque of Rs 500,000.

Swasti who showed her versatility in just every act, was viewed by the judges as a “complete entertainer” and “mature performer” before being judged the best actor.

“It’s like a dream come true for me to perform on the stage of ‘India’s Best Dramebaaz’ and emerge as a winner of the Season 2. I gave my best to each performance on the stage,” she was quoted as saying in the media after winning the show.

The title is important for the Bhaglapur girl since so far she had participated only in the dance-based reality shows but this was the first time that she left the judges impressed with her acting skills too.

Reports said noted filmmaker Iqbal Durrani has offered her lead role in a Bollywood film, impressed by her acting talents. As per reports, the filmmaker told her parents that she fits pretty well in the lead role of his film which he plan sot make soon although the latter is yet to take a decision over the issue given the fact that their daughter has to complete studies.

“Right now, my main focus is on completing studies although I may decide on acting if offered good roles,” Swasti told the media today. She loves both comedy and serious roles.