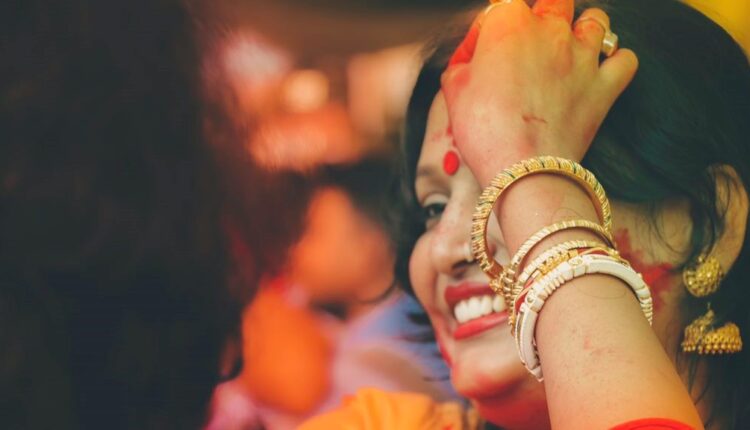 A woman in India has been divorced for refusing to apply vermilion on her head.

The Guwahati High Court granted the divorce after hearing a matrimonial appeal filed by a man, media reports said on Tuesday.

“… her refusal to wear “sakha and sindoor” will project her to be unmarried and/or signify her refusal to accept the marriage with the appellant (husband). Such categorical stand of the respondent (wife) points to the clear intention of the respondent that she is unwilling to continue her conjugal life with the appellant,” the high court was quoted as saying by news agency PTI.

The court had delivered its judgment on June 19.

The couple was married eight years back but the differences cropped up in their relations very soon as the woman refused to live with his in-laws.

Since then, they had been living separately since June 30, 2013.